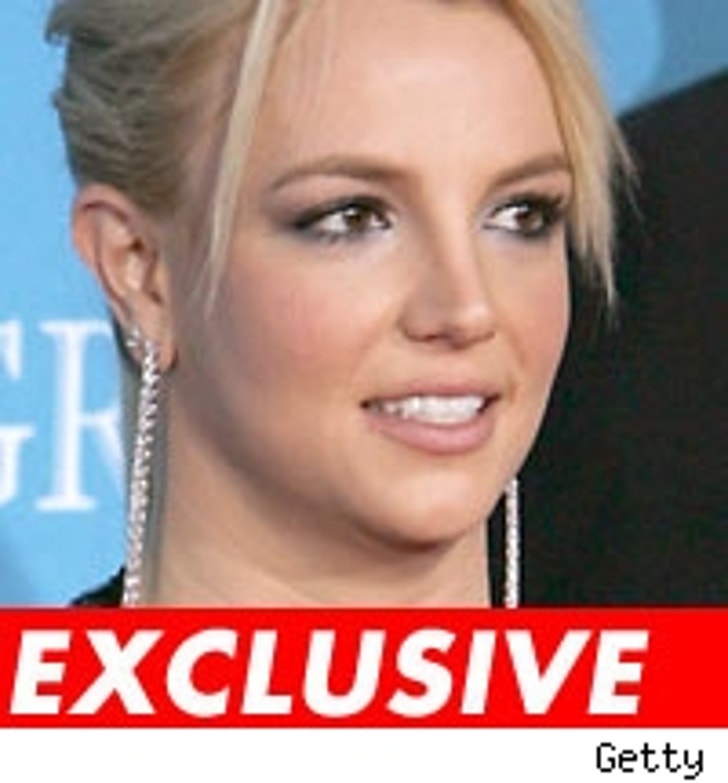 TMZ has learned Kevin Federline may fight Britney Spears for custody of his children. Federline has not had much time to react to Spears' decision to end the marriage, and that's because she didn't tell him in advance that she was filing for divorce. Federline was caught flatfooted when TMZ broke the story Tuesday that Britney filed legal papers in L.A. County Superior Court.

Spears has asked for sole custody of the couple's two small children. TMZ is told Federline is thinking of challenging that, even though Spears has functioned as the primary, 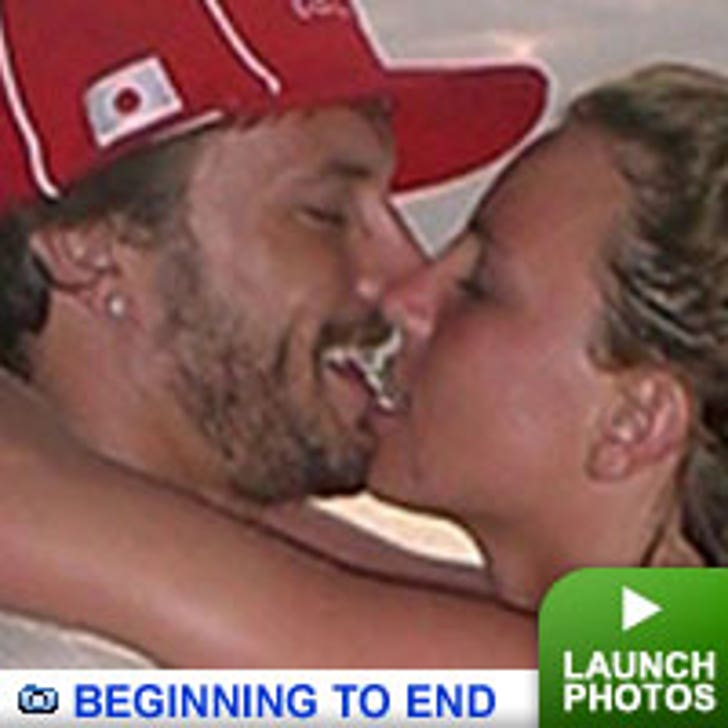 if not sole parent, as Federline tours the country hawking his CD.

Federline almost certainly cannot challenge the prenup. Sources say hotshot divorce lawyer Laura Wasser drafted an air-tight prenuptial agreement before the couple married. So Federline's only chance of cashing in is by mounting an ugly custody fight, trying to force a more lucrative settlement. But friends of Spears say Britney will fight a holy war to prevent Federline from getting custody and, given his track record -- or lack of it -- with the kids, it would appear Spears has the clear advantage.