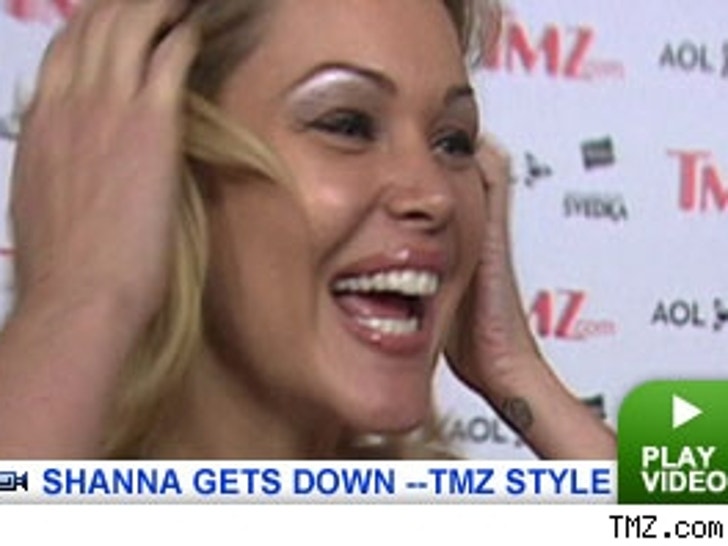 TMZ celebrated its first scooptabulous year as the number one entertainment news source, and last night's party was completely off the hook! 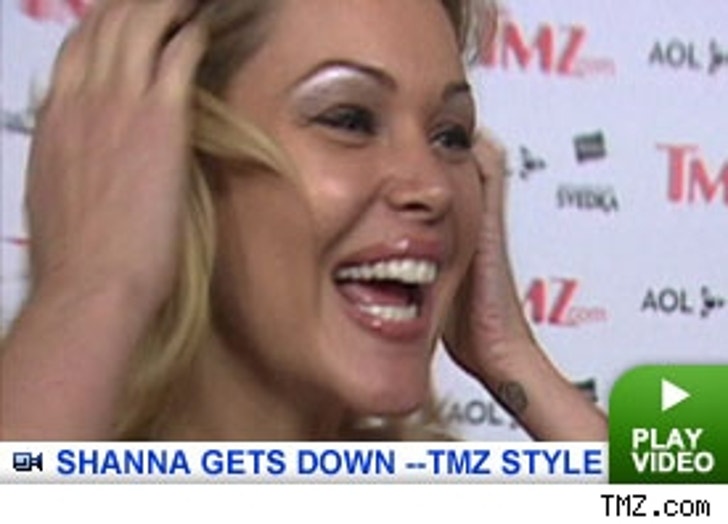 In a giant star-studded bash at Republic in West Hollywood, sponsored by our friends at Svedka Vodka, superstar DJ Samantha Ronson absolutely brought the house down with killer dance tunes as circus performers went wild on the red carpet.

Shanna Moakler, Tera Patrick, Omarosa and "Paris Hilton" all took part in the festivities and walked off with fab gift bags filled with hip items like delicious Svedka vodka, stylin' American Trash t-shirts, and copies of the #1 animated film of the year, Disney's "Cars," among others. Our fearless leader, Harvey Levin, made a rare appearance that wasn't broadcast live from the TMZ newsroom! Judging by the bleary-eyed staffers here this morning ... blah blah blah.

Check out all the action in today's edition of Star Catcher.