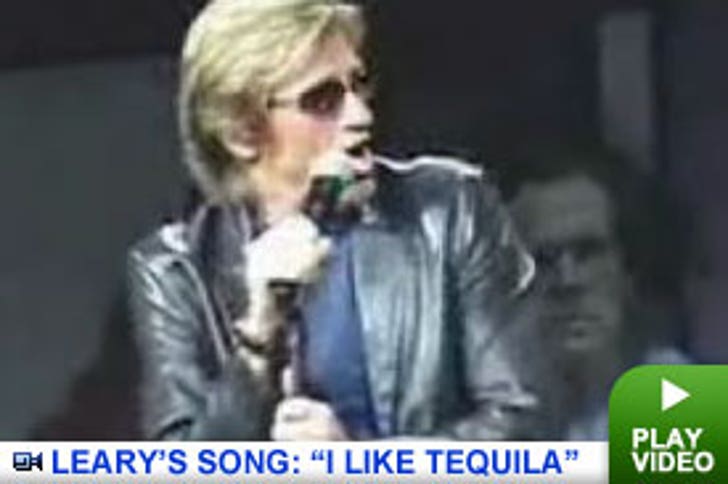 Always cranky "Rescue Me" star Denis Leary ripped Mel Gibson's rant with an original song at the 12th Annual Comics Come Home Benefit in Boston. We were wondering where the old comics went.

Leary's "Mel Gibson Blues," sung as if he were Mel, includes lines like, "I like to drink, I like to drive, I like to think that all the Jews got out of the Holocaust alive." Oy gevalt.