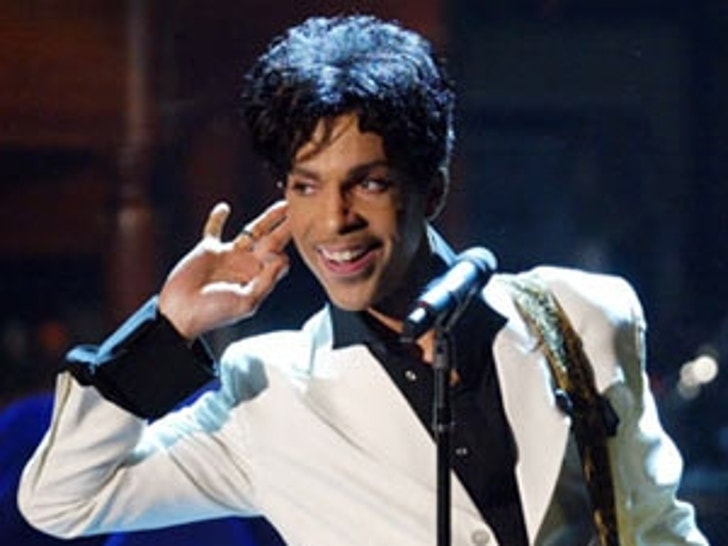 Las Vegas showman Prince had a monster hit with "When Doves Cry," but now it's penguins that have the tiny purple wonder singing. 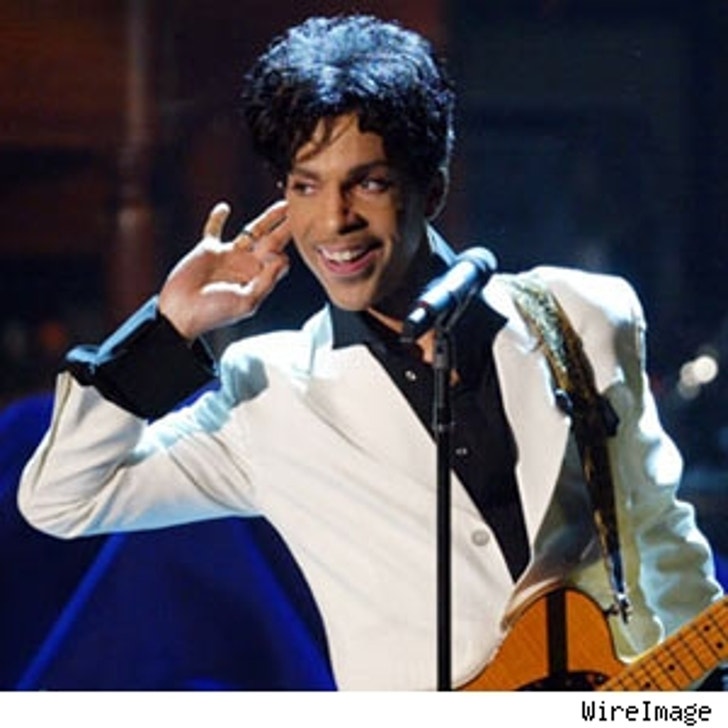 At a screening of the upcoming Warner Bros. animated musical, "Happy Feet," a source told TMZ that the movie's director, George Miller, revealed how producers approached Prince to see if they could change two words in his song, "Kiss."

Miller said Prince's initial reaction was a resounding no, but WB insisted that the pop star see the film before deciding -- and sent a reel to Prince's Paisley Park digs. Prince was so moved by the film, he immediately picked up his guitar, started playing chords, and told WB they would have an original song.

"The Song of the Heart" appears on the "Happy Feet" soundtrack, alongside the Prince-approved and slightly altered version of "Kiss." The reworked track is mashed up with Elvis' "Heartbreak Hotel" and sung by Nicole Kidman and Hugh Jackman, who voice characters in the toon.