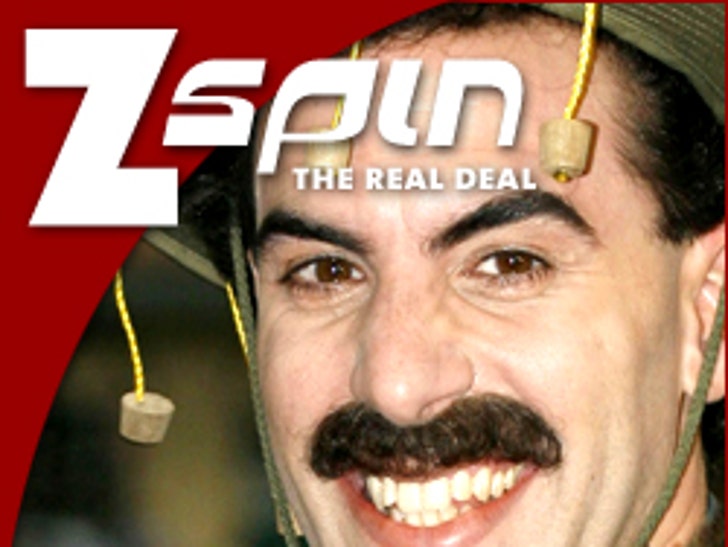 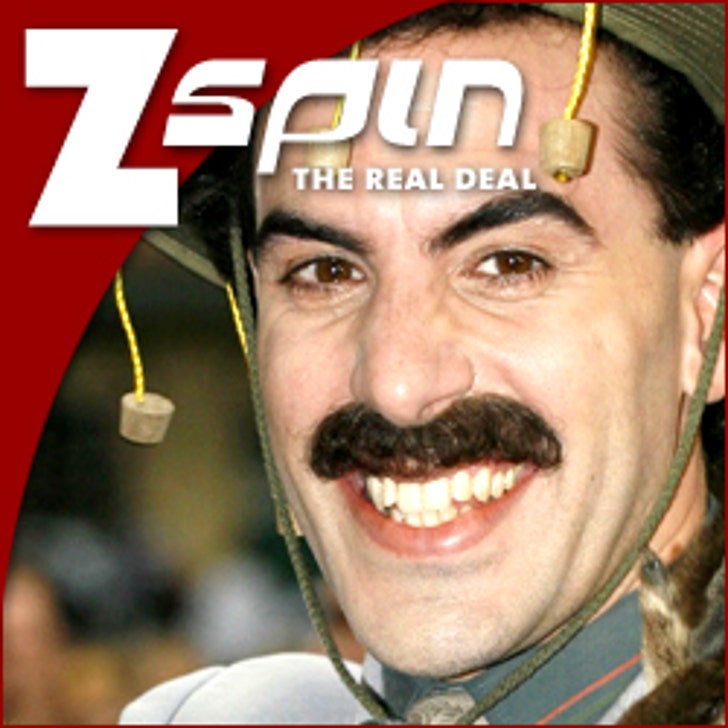 There's a debate raging in Hollywood over the making of the "Borat" movie and whether producers deceived the people who appeared in the film. Well, if there was deceit, it could cost FOX plenty, but it's peanuts compared to the money the studio is raking in.

Two frat boys who appeared onscreen in a drunken, racial rant are now suing producers, claiming they were told the movie was a TV documentary authorized by the government of Kazakhstan and that it would never be shown in the U.S. A driving school owner also featured in the film told TMZ exactly the same story.

Here's the deal. If someone lies to you to get you to sign a legal document -- in this case, a release allowing producers to include you in a film -- whatever you subsequently sign may not be legally binding. It's called fraud in the inducement, meaning someone induces you to sign an otherwise binding contract under false pretenses.

TMZ has done some digging, and everyone we've spoken with, who was featured in the film, told us the same tale of woe -- that they were all led to believe their fellow "US and A" citizens would never know what they did on camera.

This could be a fascinating case if it makes it to court. On the one hand, you have producers who could look like greedy, double-dealing schmucks trying to bamboozle ordinary folk. On the other hand, how's a jury gonna feel about two racist frat boys who expected that their prejudices would be a secret protected by the Atlantic Ocean?

FOX has simply said the lawsuit is without merit. Here's the reality: The studio may end up paying off some of the featured "performers." Maybe they'll each get 25 grand. Compare that to a movie that could rake in hundreds of millions of dollars. If that's the cost of doing business, then sign everyone up.

If FOX did the dirty deed, at the end of the day, the message to other studios is clear: Do whatever it takes to make a hit movie, because you'll score big-time in the end.