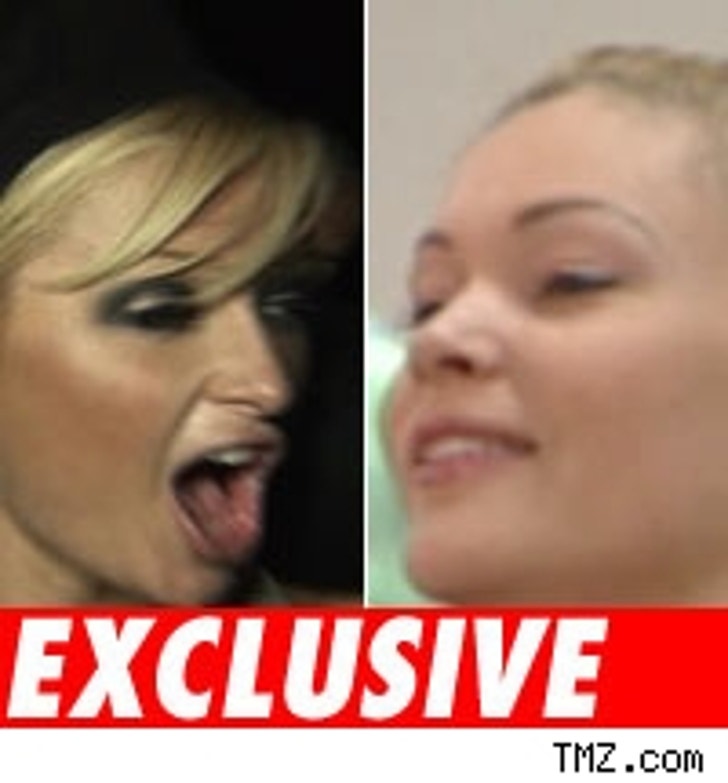 Law enforcement sources tell TMZ that the Los Angeles City Attorney is deciding if Paris Hilton is a crime victim and if Shanna Moakler is the perp.

TMZ has learned that LAPD has completed its investigation into a smackdown last month at Hyde nightclub in Hollywood. TMZ posted video of Hilton going to the Hollywood division of the LAPD, claiming that Moakler socked her in the jaw. TMZ cameras caught Moakler calling the cops, just before going to the same station and filing a report alleging that Stavros Niarchos, Paris' ex, pushed her down a flight of stairs.

We're told the City Attorney got the case from LAPD yesterday and is now deciding whether to file misdemeanor battery charges against Moakler and Niarchos. 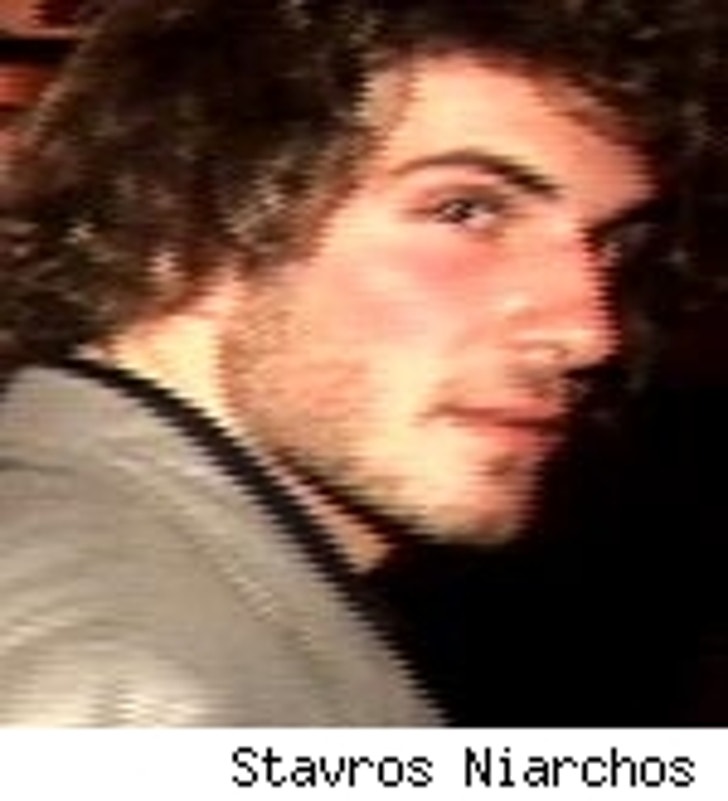 The feud between Hilton and Moakler was triggered by Paris' close "friendship" with Travis Barker, Shanna's estranged husband. Days before the incident, a TMZ camera caught Hilton in a passionate lip lock with Barker in the Big Apple.

And get this -- we're told the main players have been "less than cooperative" with authorities and that Niarchos has had it with both Paris and Shanna and wants nothing to do with them anymore.