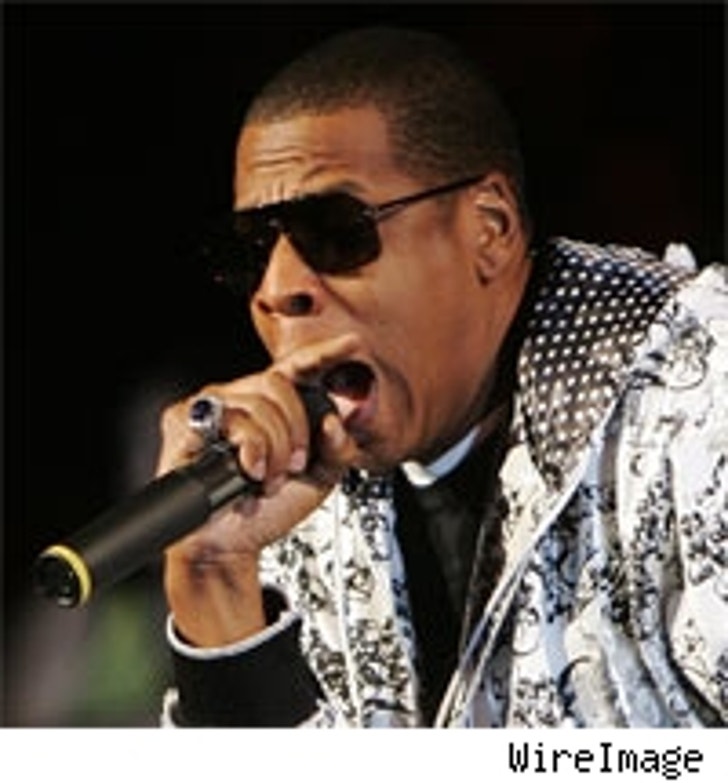 Two major artists, Jay-Z and Michael Jackson, are on the comeback trail, but each seem headed in different directions. This makes sense, given their very different reasons for mostly disappearing from the music scene. Jay-Z chose to take a break after his last smash record and related tour. While Jackson has been in what you might say is a "forced retirement," given the legal proceedings he's had to deal with over the last several years. Between these two, it is not hard to see who will be successful in resurrecting his career and who won't.

In many ways, it seems as if Jay-Z never really "retired" or even left the scene. Since the Black Album, he's stayed in the headlines via his high profile romance with Beyoncé, his various business ventures, and by popping up as a TV pitchman. Had he not announced a retirement from performing, this wouldn't be called a comeback since it's common practice to take some time between records and tours. Jay-Z does everything big, so the un-retirement adds a little something extra to the release of his latest record, "Kingdom Come." While some say this record may not be on par with his last effort, Jay-Z is still bigger than life and is clearly at the top of the rap scene. He's continually proving himself as a shrewd businessman, and he is involved with "the hottest chick in the game." Yes, it is good to be Shawn Carter.

Michael Jackson, who is now pushing 50, looked absolutely diminutive on stage the other night at the World Music Awards. Not only did he look bad, but according to just about everyone that saw it, he sounded bad, and that's something of which MJ has never been accused. He's looked and acted strangely for nearly two decades, but even though his last few releases weren't spectacular, at least his voice was intact. I'm not sure if he was just nervous or if something else was bothering his throat. Over the last couple of years he has floated trial balloons of how his comeback might, including the possibility of a go at a rap-inspired sound. While Micheal has had an impressive, and at times brilliant career, the sad reality is that he may have gone too far down Crazy Street to make a return trip. Amazingly, there are still plenty of people who are receptive to giving Jacko another chance. In some ways, it would make a great story of redemption if he does something brilliant again, but it just doesn't seem like he has anything left to give, and may be relegated to being a punchline for years to come.