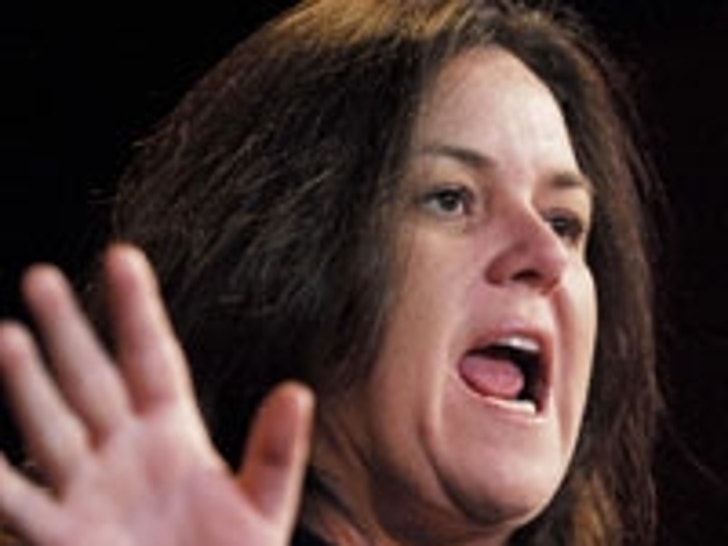 Rosie O'Donnell started a bitchfight with fellow morning-diva Kelly Ripa when she accused Ripa of making a "homophobic" remark.

The fracas started on "The View" when O'Donnell said that Ripa was "homophobic" for her scolding of Aiken when he co-hosted her show the other day and playfully put his hand over her mouth, prompting Ripa to snap, "I don't know where that hand has been." Rosie suggested that if Aiken had been a "straight guy, a cute guy" or, for instance, Mario Lopez, Ripa wouldn't have made the same remark. (Aiken, of course, has never said anything publicly about his sexuality.)

Ripa was incensed enough to call into the show immediately, firing back that Rosie's accusation was "outrageous" and "irresponsible" and that Ripa made the remark last Friday because it was "cold and flu season" and that Aiken had shaken the hands of the studio audience. Rosie wasn't buying it, and in acknowledging that she admires Ripa, said that "from where I sit" as an openly gay woman, Ripa's response was homophobic.

Kelly, for her part, continued to pile on Aiken as well, saying that his behavior on last week's episode was "disrespectful," including the fact that he never thanked her for the opportunity to co-host. Kelly and the ladies agreed on one thing: guest host Sherri Shepherd's assertion that Clay probably wouldn't have muzzled Regis like he did Kelly. 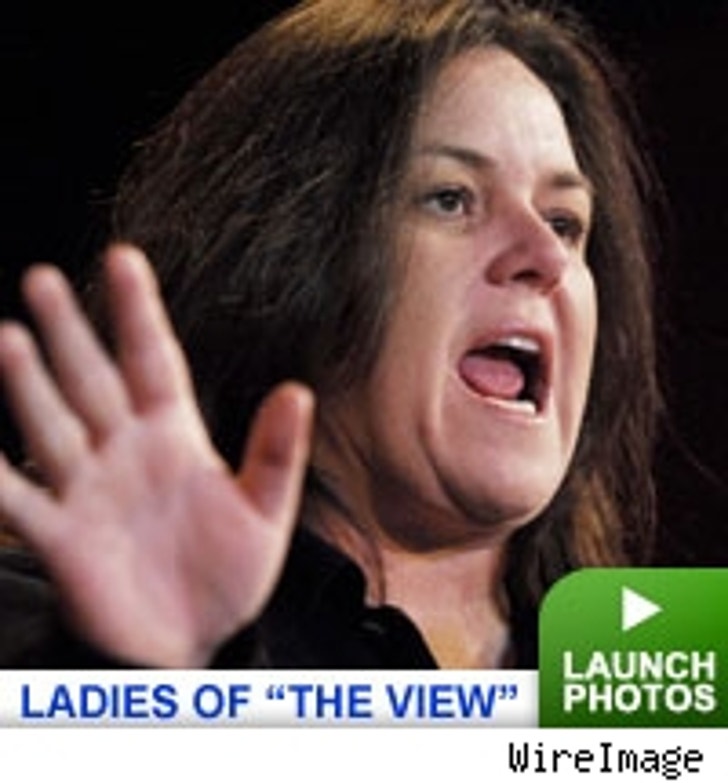