TMZ got to thinking about a somewhat macabre culinary aspect to some notorious murder cases. These unusual last repasts made us wonder what we'd like our last meal to be. Let's take a gastronomic look back at some of the odd menu items served up to these unfortunates. 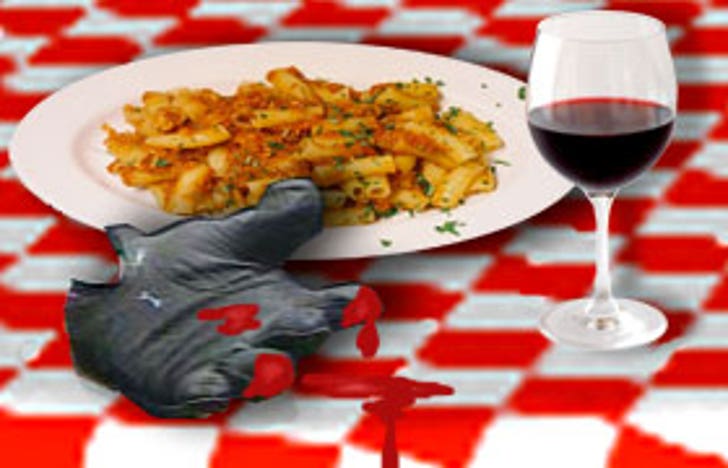 On a warm June evening in 1994, Nicole Simpson enjoyed some rigatoni and wine at Brentwood's now-defunct Italian eatery, Mezzaluna. She then went to Ben and Jerry's for some Chocolate Chip Cookie Dough ice cream; in a dish, not a cone. A couple of hours later, "the real killer" slit her throat. 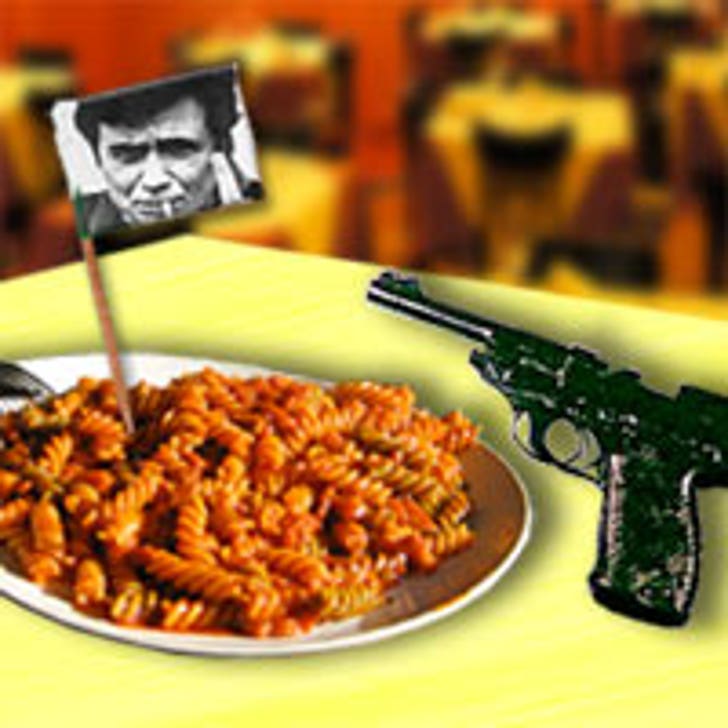 Is there something about Italian restaurants or bad actor husbands? Robert Blake's late wife, lonely hearts schemer Bonnie Lee Bakley, had her last meal at Vitello's, a standard-issue Italian restaurant in Studio City, now under new ownership. Blake had a pasta dish named for him (not a big plate of ham), while Bonnie enjoyed the cheese ravioli before her lights got turned out by a shot to the head. Cheesy.

On the balmy Beverly Hills night of August 20, 1989, Kitty and Jose Menendez were watching a video, "The Spy Who Loved Me," and enjoying a dish of blueberries and cream. They thought their two sons were at a movie. They got lunched in their TV room a short while later. The boys, Lyle (38) and Eric (34), will be enjoying prison food for the rest of their lives, without parole, three hours from Beverly Hills. Not berry nice. 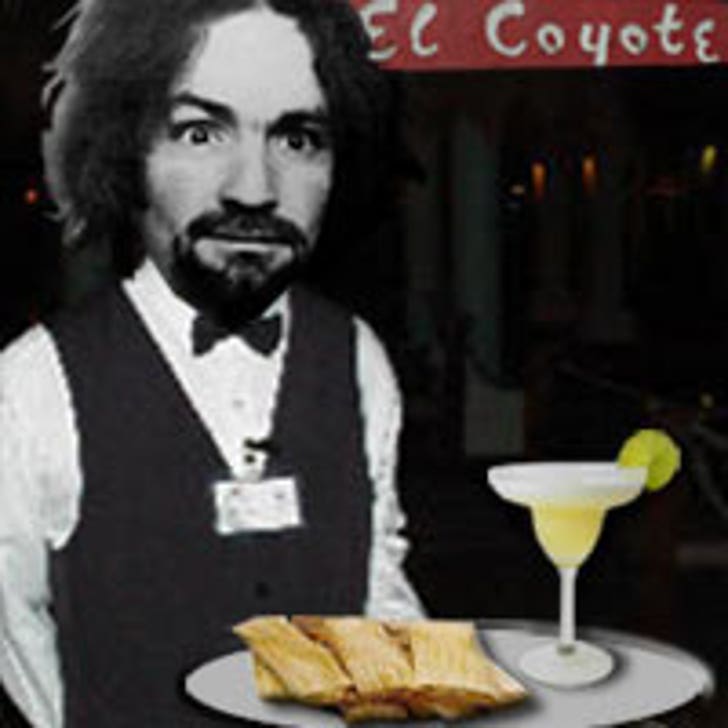 Manson Family victim Sharon Tate ate her last meal on August 8, 1969, at the unfortunate choice of El Coyote, a Mexican restaurant in Los Angeles, known for its cheap margaritas and mediocre fare. They're still in business. Enough of their margaritas -- and you don't even care about the food. There's something nice about a plate of tamales and some margies on a hot summer night. If the food at El Coyote doesn't kill you, something else might. 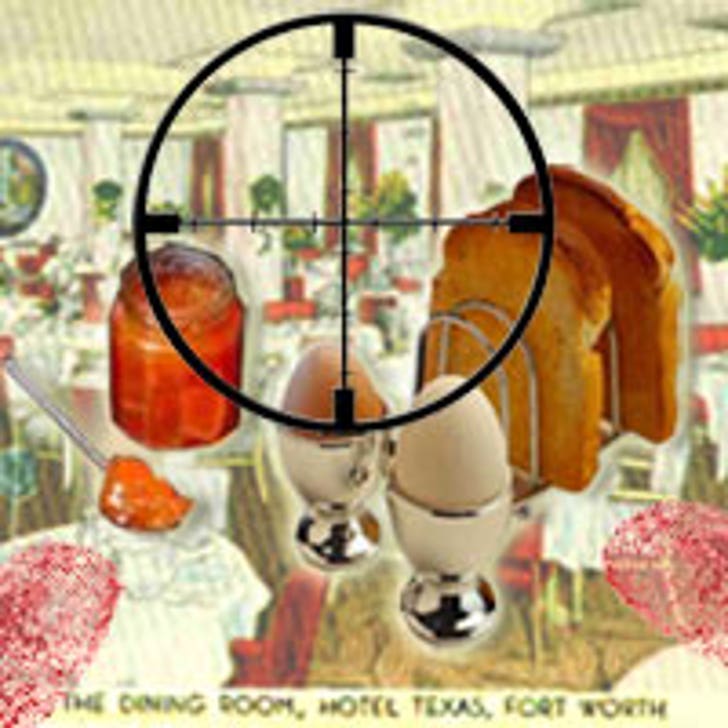 It was soft-boiled eggs for JFK. According to Gary Mack, Curator of The Sixth Floor Museum at Dealey Plaza, President Kennedy's last meal was reported in Jim Bishop's 1969 book, The Day Kennedy Was Shot. Otto Druhe, Executive Chef at the Hotel Texas in downtown Fort Worth prepared "coffee, orange juice, two eggs boiled five minutes, some toast and marmalade on the side." The meal was served in Kennedy's room, number 850. Gary adds, "Later, at a breakfast reception and address, Kennedy apparently had coffee and perhaps some more food, but I do not know what that was. Everyone else on the dais with Kennedy was served a full breakfast, as were those in the room who came to hear him. Kennedy landed at Dallas Love Field airport a little after 11:30 and was scheduled to arrive at the Dallas Trade Mart at 12:30 for a luncheon, which he would have addressed at 1pm." Kennedy's motorcade was fired on at 12:30 CST. Kennedy was pronounced dead at 1 PM.

The next meal you eat could be your last. Enjoy it!