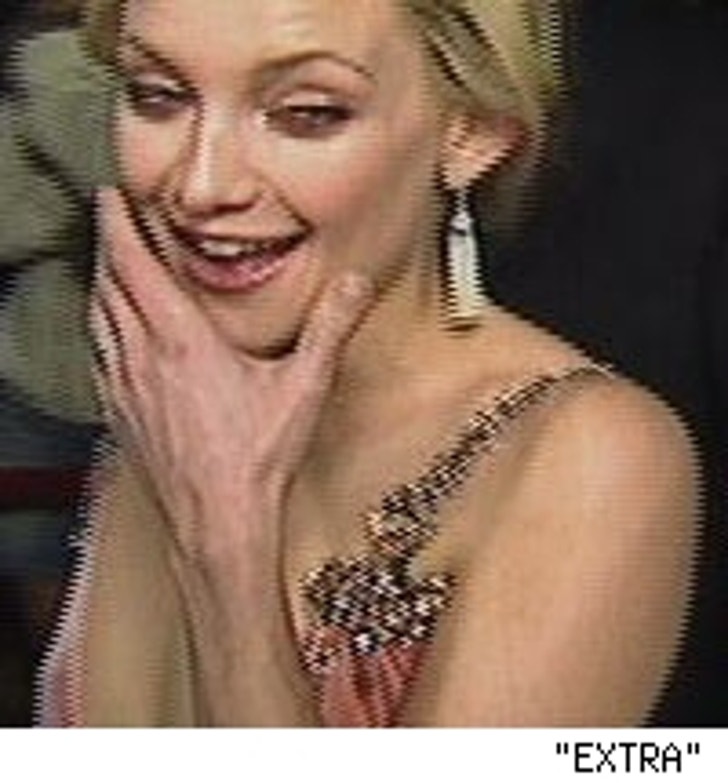 That, apparently, is the post-Thanksgiving message Kate Hudson has for many of the men in her life.

A week and a half after hubby and Black Crowes front-man Chris Robinson filed for divorce from Hudson, the "Le Divorce" star is decamping CAA for rival talent agency Endeavor, TMZ has learned.

There, she's to be repped by Endeavor partner and former CAA agent Patrick Whitesell, whose mission will be to get her mind off of the Black Crowe -- and onto more meaty roles, like the one created by Cameron Crowe. His 2000 sleeper hit, "Almost Famous," got Hudson nominated for a Best Supporting Actress Oscar, after all.

Insiders say Hudson had, of late, felt that her CAA reps were focusing on big paydays, rather than on securing her the Oscar hardware that so many actresses crave -- including mom Goldie Hawn, who was nominated twice for "Cactus Flower" (a win) and "Private Benjamin" (a loss).

Wagged one agent observing the inter-agency fray: "After 'You, Me & Dupree' the road back [to Oscar nominations] isn't doing an Andy Tennant movie."

The acid-tongued agent was referring to the inauspiciously-named "Fool's Gold," a broad comedy that re-teams Hudson with her "How to Lose a Guy in Ten Days" co-star Matthew McConaughey, helmed by Tennant, who's directed movie like "Sweet Home Alabama" and "Anna and the King."