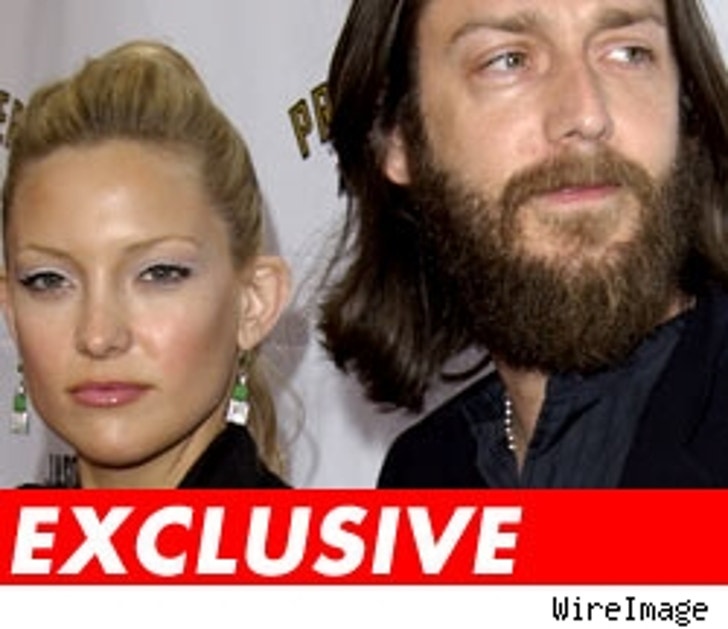 Chris Robinson has filed for divorce from his wife of nearly six years, actress Kate Hudson.

Powerhouse disso-queen lawyer Laura Wasser filed papers Friday in Los Angeles County Superior Court on Robinson's behalf, citing "irreconcilable differences." The couple, who married in December of 2000, has a two-year-old son named Ryder. Robinson is seeking joint custody. As for financial matters, TMZ has learned the couple has a prenup and that Robinson is not seeking spousal support.

Robinson and Hudson announced their separation back in August 2006. At the time, rumors swirled that Hudson was romantically involved with her "You, Me, and Dupree" co-star, Owen Wilson. Both Hudson and Wilson have denied that they're an item. 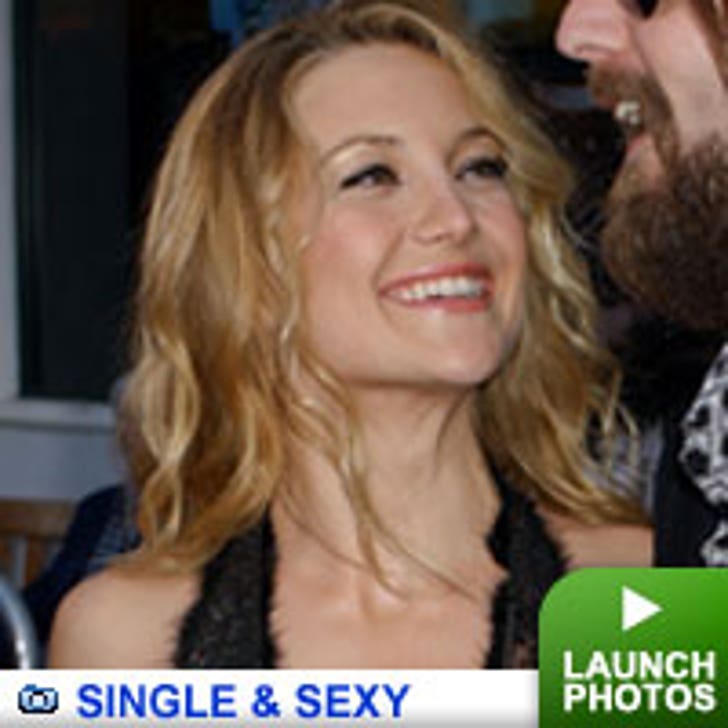 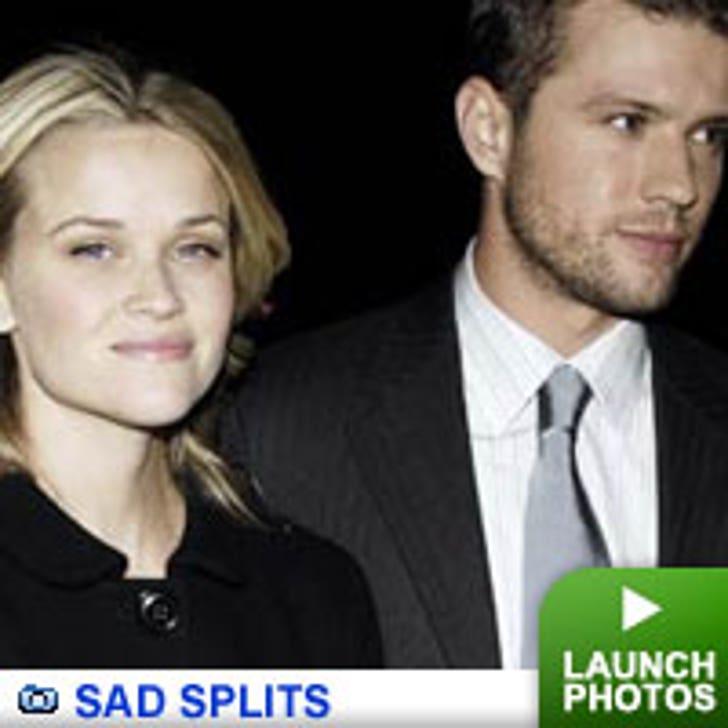 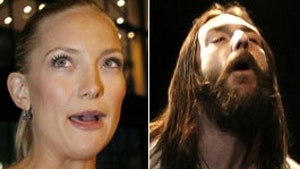