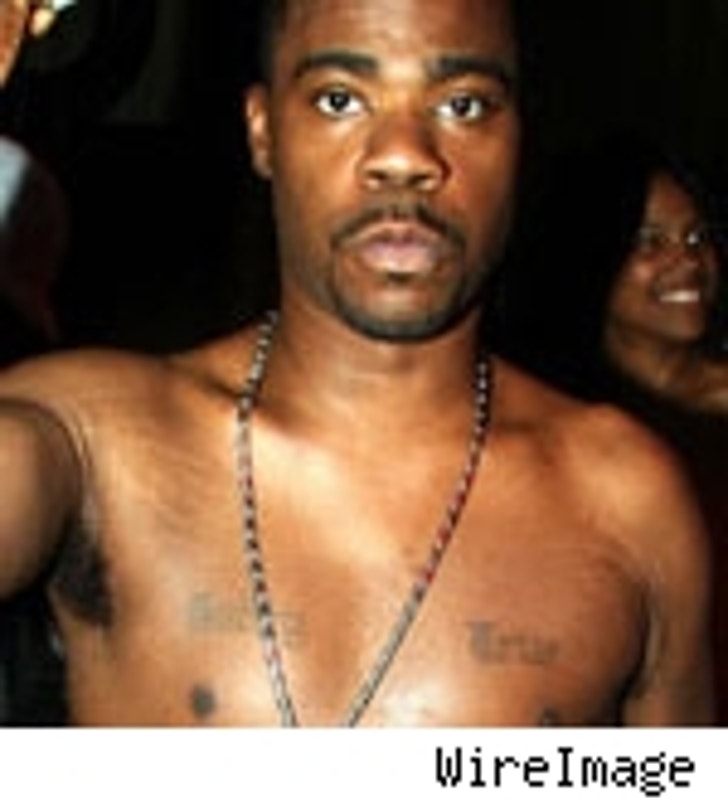 Hours after Tracy Morgan was busted on suspicion of drunk driving in New York this morning, the actor shot down a deal that would have guaranteed he serve no time behind bars.

Reps from the Manhattan District Attorney's Office tell TMZ that Morgan decided not to accept a plea bargain that included a $1000 fine, five days of community service, a D.U.I. program and no jail time in exchange for a guilty plea. 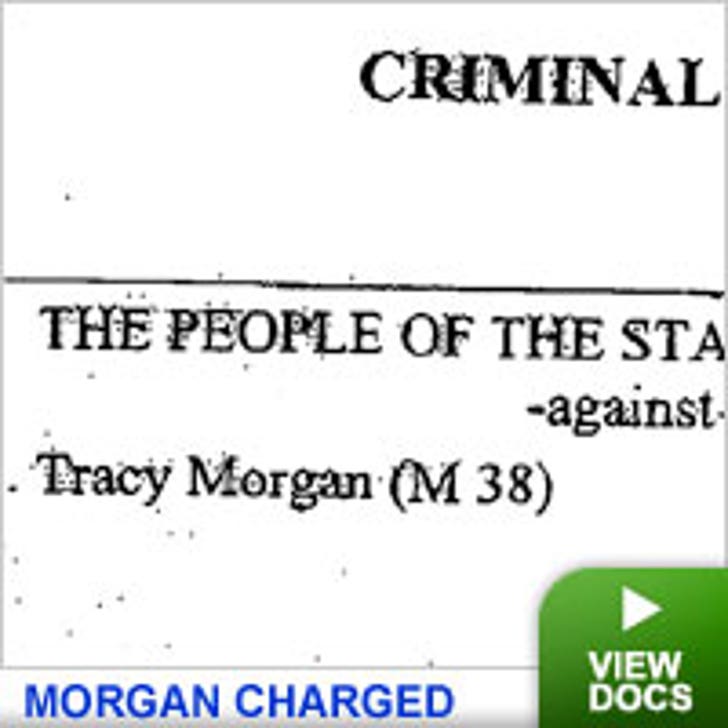 Morgan's criminal status probably played a role in his decision. By accepting the deal, Morgan essentially would be fessing up to violating probation in L.A. (on his prior DUI conviction), which would almost certainly land the actor behind bars.

According to the criminal complaint filed by the D.A., Morgan had "watery and bloodshot eyes" and had the "odor of an alcoholic beverage" on his breath when cops pulled over his Cadillac Escalade on the Henry Hudson Parkway . When asked if he had been drinking, Morgan responded, "Yes, I had some beer."

If convicted, Morgan faces a maximum one year in jail. He is due back in court January 4.