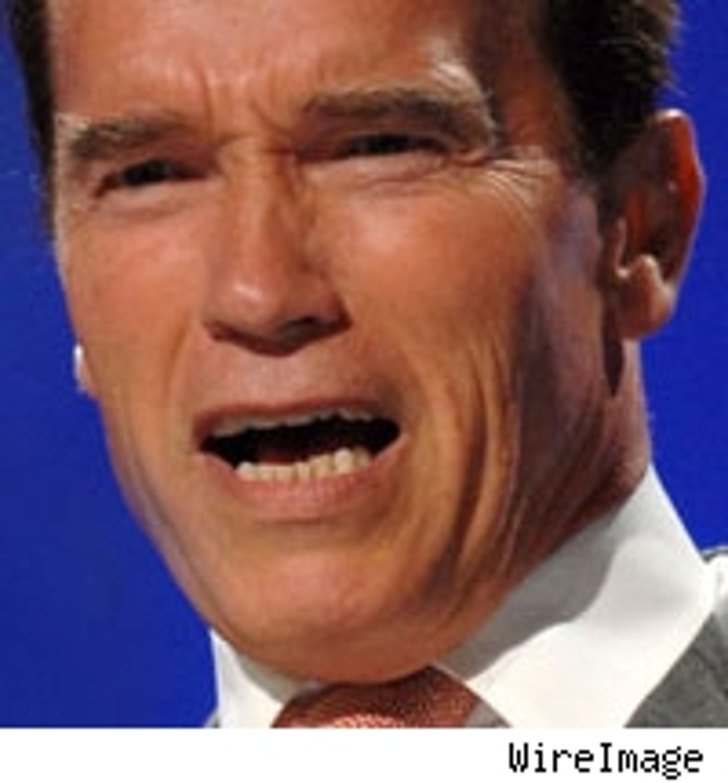 Thanks to Michael Richards' recent racist apoplexy at the Laugh Factory, the issue of race has once again been raised in Hollywood.

Unfortunately, the latest news is not good for minority actors.

A UCLA study released this week says that casting directors "take race and sex into account in ways that would be blatantly illegal were they used in any other industry," according to the study's author.

The study found that 69% of roles were reserved for white actors, 8.5% open to all races and just 8.1% specifically for African Americans.

The study's author, UCLA Law Professor Russell Robinson told Variety, "Many actors accept this as normal, but depending on the facts of the case, lawsuits can be filed."

Marvelous! Suing the studios and networks? That's a great way to help a minority actor find more work. There won't be any retribution for that. ("From the producers who brought you the original blacklist comes... 'Son of Blacklist'!)

What's needed, of course, is meaningful legislation at the state level, and maybe beyond that.

If only California had a governor who was from Hollywood; a governor who understood what it meant to be a struggling actor who studios won't take seriously because of your ethnicity or accent.

Hmmm. Yeah, it's too bad we don't have a governor like that.