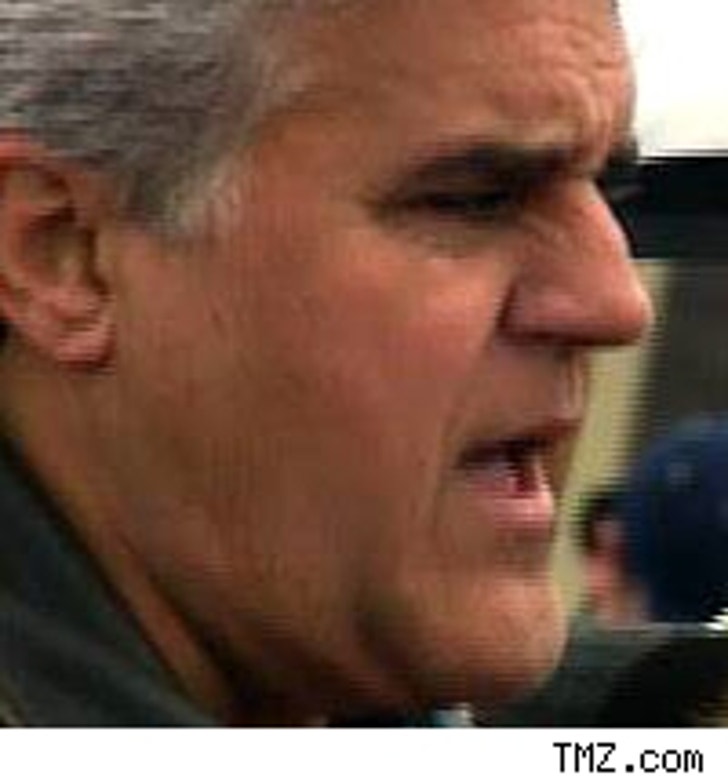 That joke might be funny to you, but Jay Leno isn't laughing. The funnyman claims that this wisecrack -- and several other jokes -- were published in joke books without his permission. Now, Leno and comedienne Rita Rudner, several comedy writers and big-gun NBC Studios, are asking a judge to protect their punchlines.

In a lawsuit filed yesterday in federal court, the comedians claim a "comedy writer" named Judy Brown "sent representatives to comedy clubs to record comedians' routines, so she can then copy the jokes into her books and profit from the original comedic works of others." Brown is also accused of ripping material straight from "The Tonight Show." 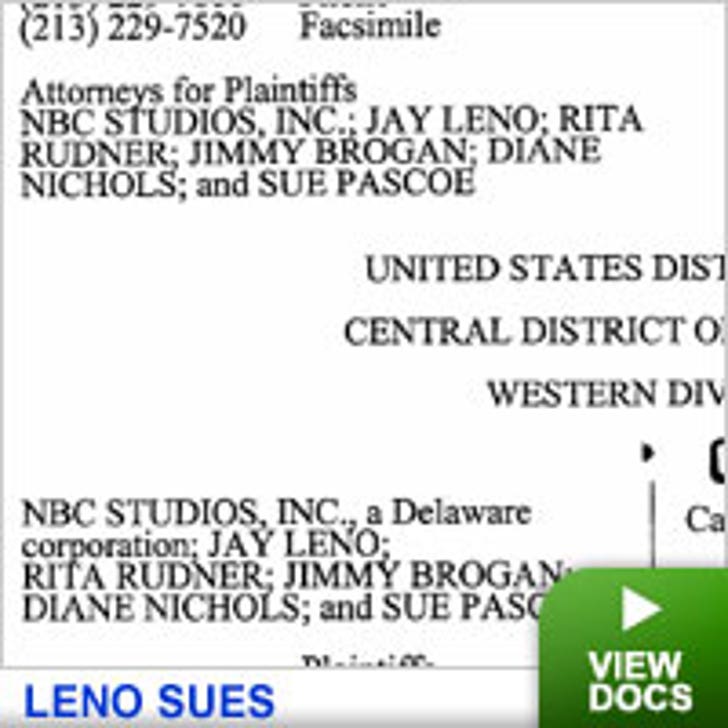 According to a statement from NBC, the lawsuit was filed with philanthropic intentions. "Jay has, in the past, compiled such material in books and donated his proceeds from those sales to various charitable organizations. Jay and NBC Studios intend to donate any amounts they recover in this lawsuit to charity."