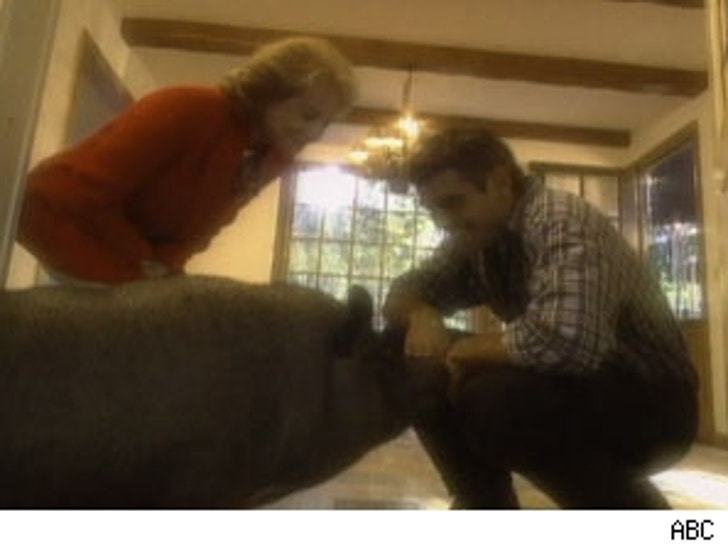 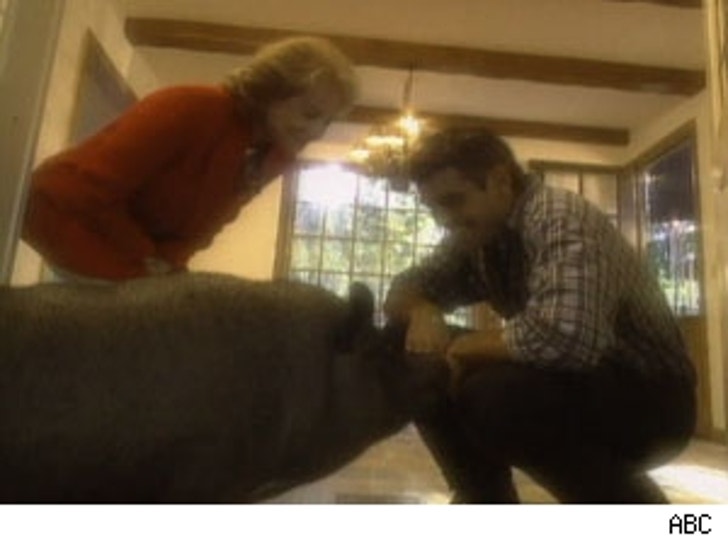 Clooney once said that his longest relationship ever was with Max, his personal porker. The oinker had serious health 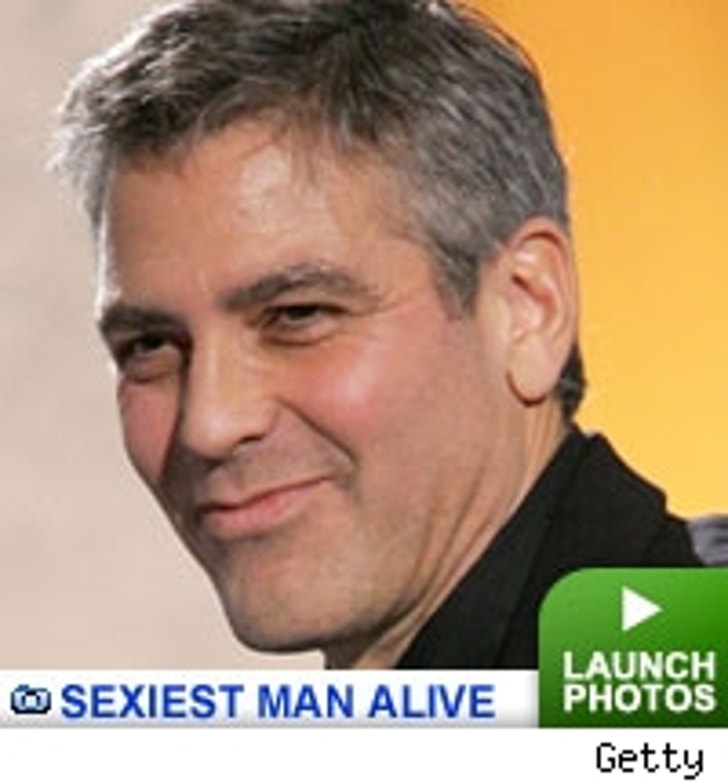 problems -- he had arthritis and was partially blind. In 2001, Max was accidentally hit by a car driven by one of Clooney's friends.

Clooney has had the squealer for 18 years. He got porcine custody after his breakup with Kelly Preston. Tough year for Clooney; his bulldog also died earlier this year.