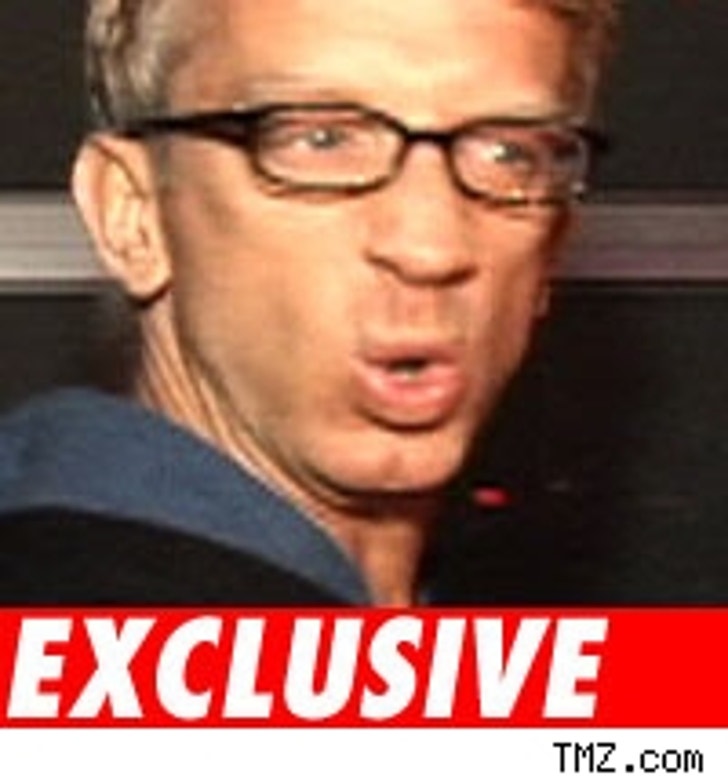 Andy Dick hasn't learned anything from the Michael Richards incident.

According to sources, the hopped-up comedian hopped onstage Saturday at L.A.'s Improv comedy club and dropped the n-bomb on a room full of stunned clubgoers.

Andy was heckling comedian Ian Bagg during his routine, when Dick allegedly got out of his seat, jumped onstage and began joking with Bagg. The subject of Michael Richards came up, but the two comics quickly moved past it. As Dick exited the stage, he suddenly grabbed the mic and shouted at the crowd, "You're all a bunch of niggers!" 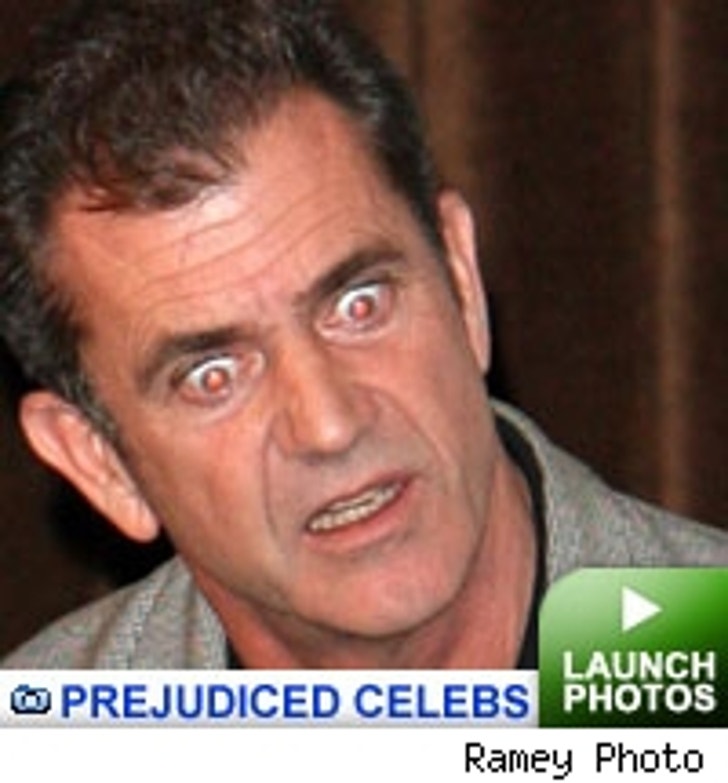 The stunned crowd gasped and stared at each other. Bagg tried to play it cool and move on with his set, but the laughs weren't there.

Calls to Dick's rep were not immediately returned.

UPDATE: TMZ has received a statement from The Improv acknowledging the incident: "The Improv is aware of Andy Dick's behavior on Saturday night. Our policy is that material deemed offensive by both famous and up and coming comedians is judged on a case by case basis. In this particular case, Mr. Dick was commenting on a current event. Was it intelligent? No. Was it funny? No. But was it racist? No. It was not directed at any audience member in particular and although it was in bad taste -- it was a comment on the Michael Richards fiasco."