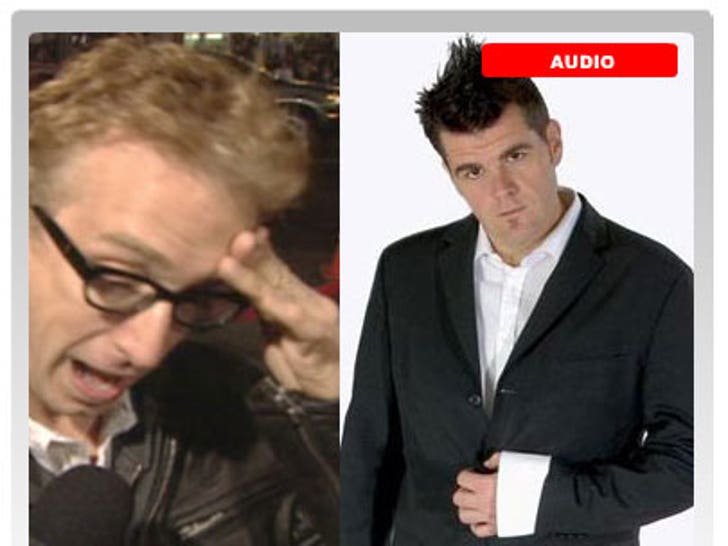 Comedian Ian Bagg, the comic whose set was interrupted when Andy Dick jumped the Improv stage and called the audience "a bunch of 'n-words'," has started baggin' on Andy, saying that Dick may not have been sober that night. What a surprise. 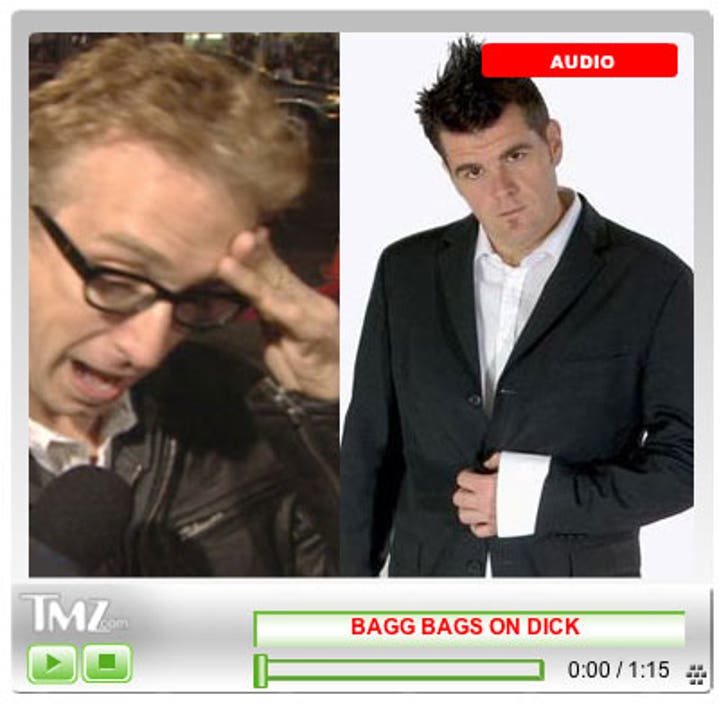 Recreating the scene for the "Tommy & Rumble Morning Show" on WNOR FM99 in Norfolk this morning, Bagg said, "Andy is an idiot, he was obviously out of his mind, I'm guessing he was on some sort of drug -- there was a meth lab dragging behind him when he ran up on stage."

Despite reports, Bagg claims his act wasn't ruined by Andy's interruption. "That didn't happen. I did great. I did another 15 minutes of comedy." We believe him. He actually sounds pretty funny.