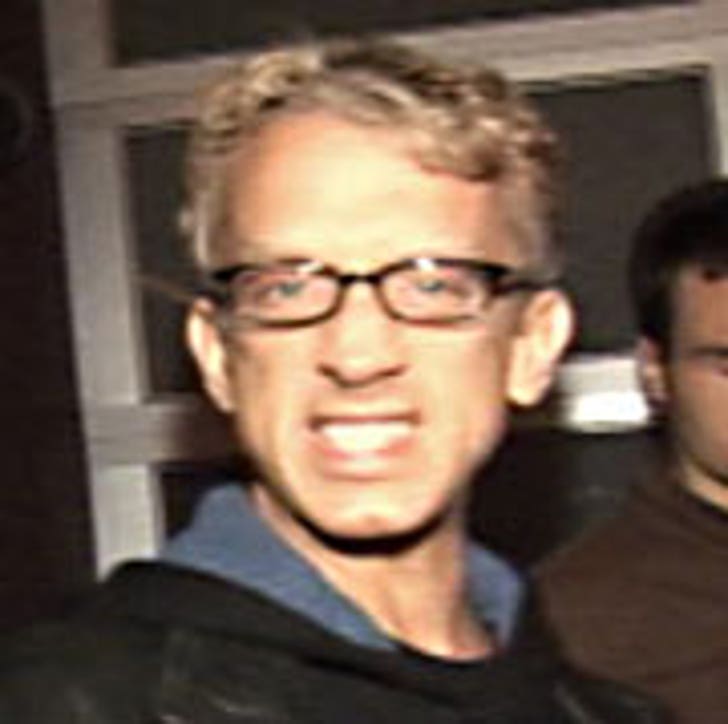 Just hours after TMZ broke the story about Andy Dick's cavalier use of the N word in a comedy club this weekend, the alleged comedian has admitted that he made a huge mistake.

In an apology issued through his publicist, Dick said, "I chose to make a joke about a subject that is not funny. In an attempt to make light of a serious subject, I have offended a lot of people, and I am sorry for my insensitivity. I wish to apologize to Ian, to the club, and its patrons and to anyone who was hurt or offended by my remark."

Andy was heckling comedian Ian Bagg at L.A.'s Improv comedy club Saturday, when he sudddenly got out of his seat and jumped onstage, cracked jokes about Michael Richards, and referred to the crowd by the N word. 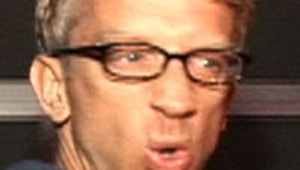 Andy Dick You Might Want to Rethink CELEBRITY JUSTICE ™