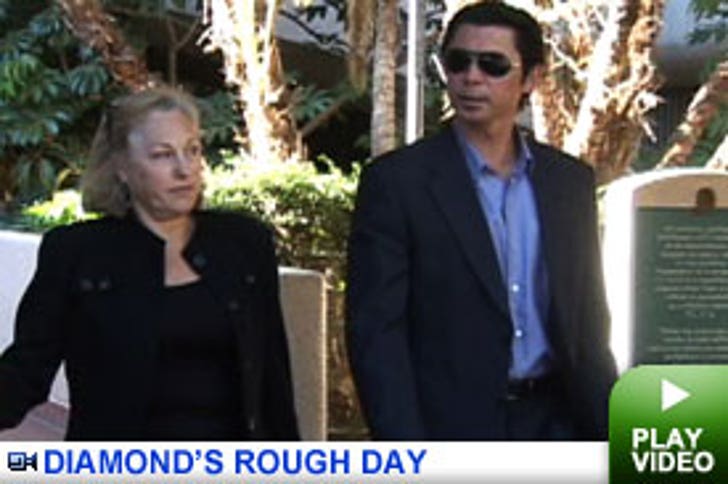 Actor Lou Diamond Phillips has pled no contest to charges that he brutalized his girlfriend.

Phillips was arrested and booked on August 11, 2006 for an argument with his girlfriend that turned physical. Police were called to the actor's home around 2:00 AM and found the couple in a heated argument.

TMZ was the only crew to catch Phillips on his way in and out of the Los Angeles area courtroom earlier today, where he learned his fate.

Phillips, who shot to fame as Ritchie Valens in "La Bamba," was sentenced to one year of domestic violence counseling, 200 hours of community service and three years probation.