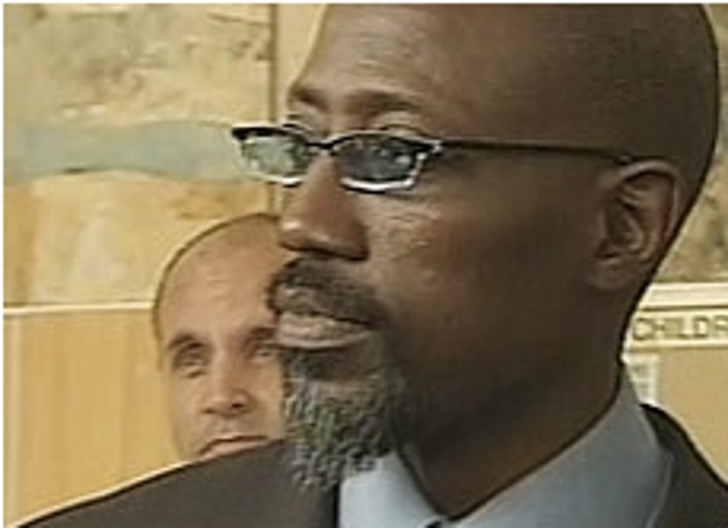 TMZ has learned Wesley Snipes has been arrested and taken into custody by federal authorities.

The actor was arrested Friday morning after arriving at Orlando International Airport. Snipes said he was a scapegoat and unfairly targeted by prosecutors in connection with a federal tax fraud investigation.

Snipes had been shooting a movie in Namibia.

The "White Men Can't Jump" star is accused of failing to pay nearly $12 million in taxes. Officials allege that Snipes fraudulently claimed refunds in 1996 and 1997, and then failed to file returns between 1999 and 2006. 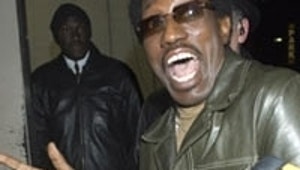