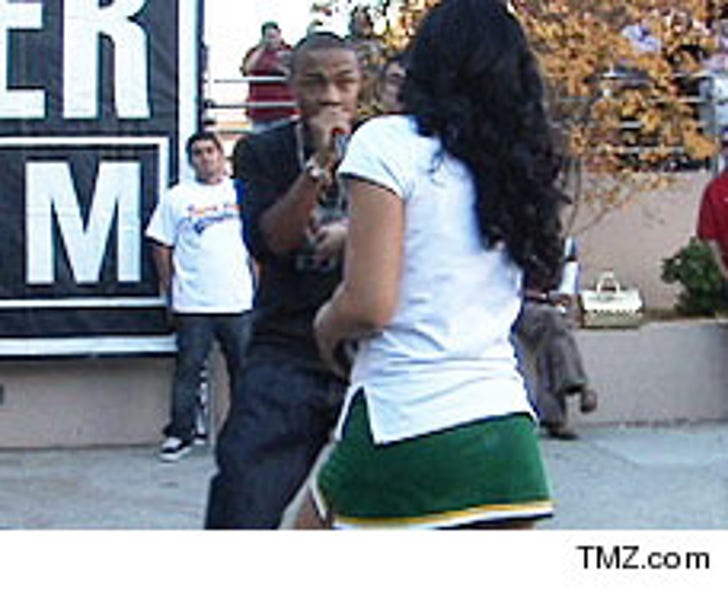 Bow Wow cleaned up his act for a stint as "Principal for a Day."

Though the young rapper dropped a couple n-bombs during his performance at the Jingle Ball concert last week, the word was nowhere to be heard during a concert at Schurr High School in Montebello, CA on Thursday.

Bow Wow performed at the school after the students won a Power 106 radio station contest. The rapper scored a few extra-credit points after he pulled one lucky cheerleader from the crowd and serenaded her on stage. 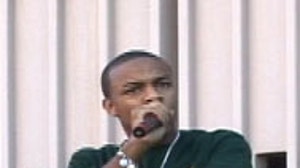