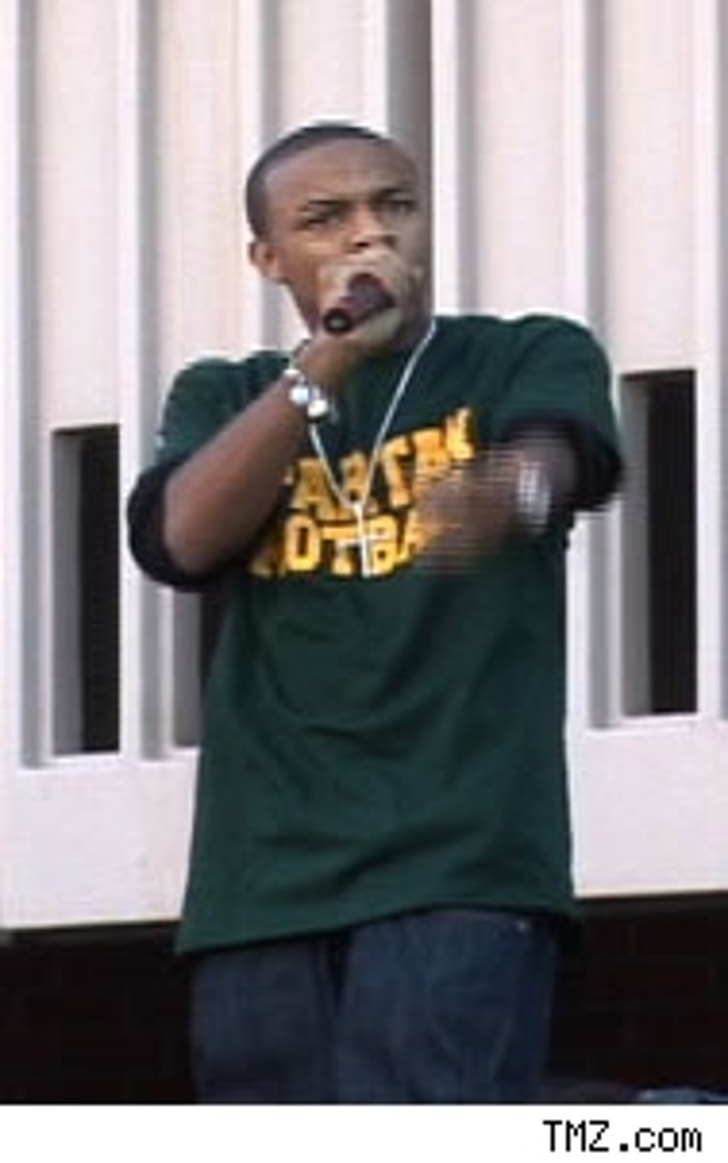 Bow Wow isn't deleting the N-word from his lyrics.

A shirtless and dancing Bow announced, lyrically, that he is single and not dating Ciara, while dropping the N-word throughout his songs. In the aftermath of the Michael Richards rant, some artists have chosen to lose the derogatory term, but not Bow Wow.

No one at the concert seemed to be affected by his use of the word; perhaps his younger audience is unaware of the weight the word has carried.

Calls to Bow Wow's reps were not immediately returned. 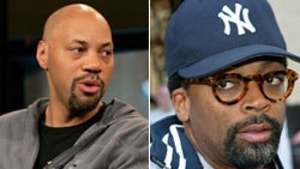 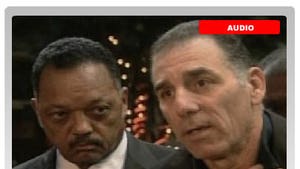