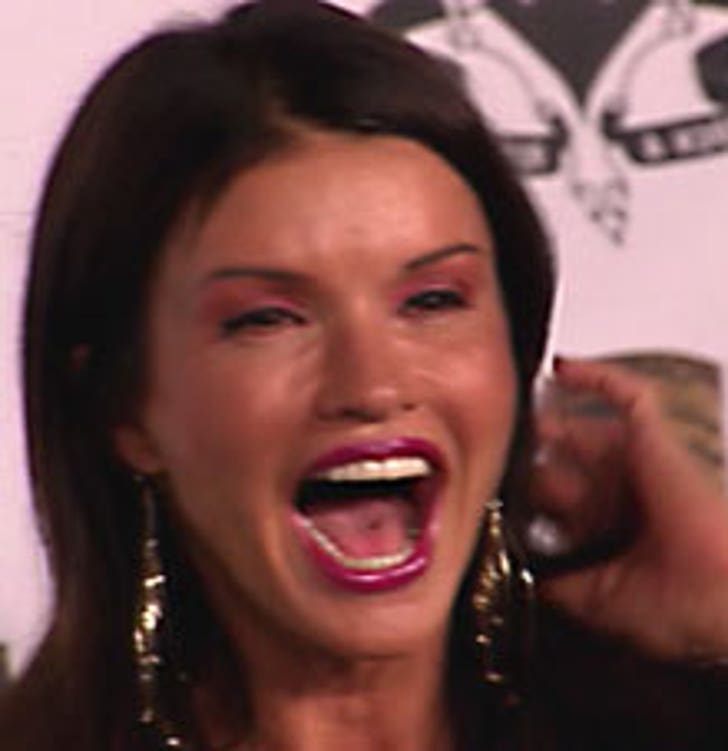 TMZ has learned that Janice Dickinson, the outrageous and so-called "world's first Supermodel," was involved in a hit and run car accident in L.A. late Tuesday night.

According to a statement issued by her rep, Dickinson, an assistant, her makeup artist and stylist were on the 405 Freeway when an unknown driver in a semi-truck sideswiped their vehicle into a median and sped away. Dickinson, who was wearing a seat belt at the time, was thrown head first into the windshield and suffered a concussion. The group, including the assistant who was driving the vehicle, was taken to Cedars-Sinai Medical Center where they were treated and released.

Her rep says that although Janice is shaken, she was given a clean bill of health by doctors and is expected to be "back in fine form" for the debut of the second season of "The Janice Dickinson Modeling Agency" on January 10.