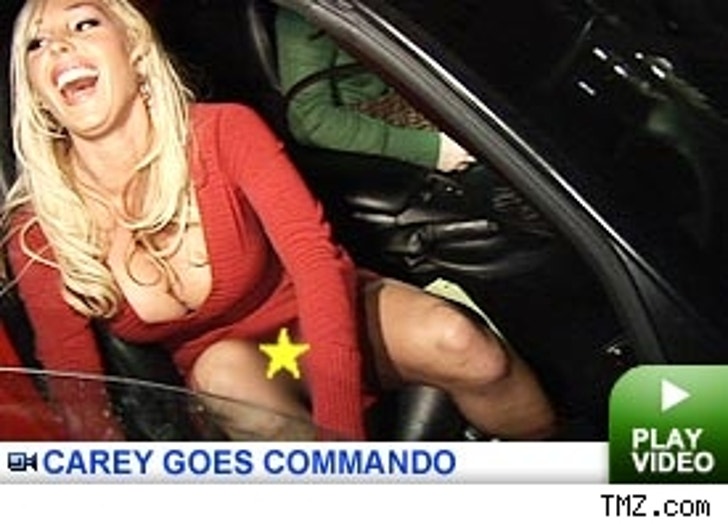 Then, in an apparent move to capture votes from the Nicole Richie bloc, the X-rated stateswoman jumped into her car and sped off in the the wrong direction down a one-way street.

Perhaps Mariah Carey of "The Emancipation of Mimi" does have grounds in her name-change beef with the "Boobsville Sorority Girls" star.