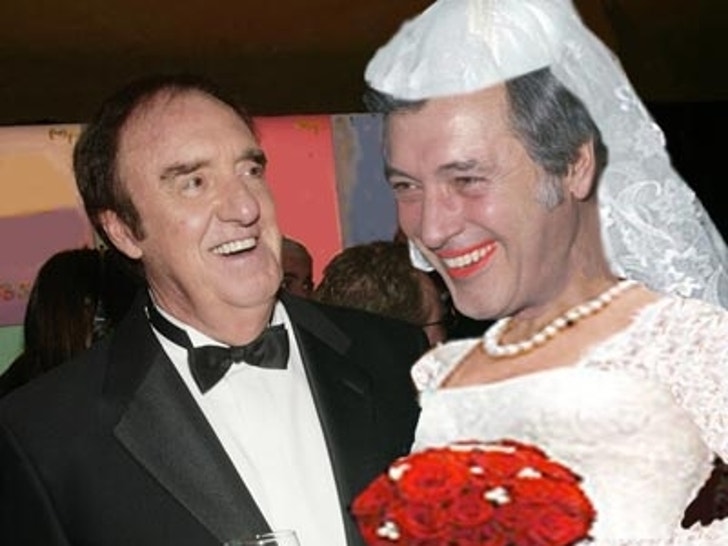 This myth started way back in the day before gay celebrities like Elton John and Rosie O'Donnell had very public weddings. Rock Hudson said that this legend probably got started when some gay party-throwers in Huntington Beach sent out invitations to 500 people with the joke headline, "You are cordially invited to the wedding reception of Rock Hudson and Jim Nabors." Most of America didn't know about Hudson being gay until he said he had AIDS and was outed. Jim Nabors, who is listed as gay in various articles, has never publicly acknowledged his sexuality -- either way. This "wedding invite" apparently started the rumor, but the two, who knew each other, were never "married." 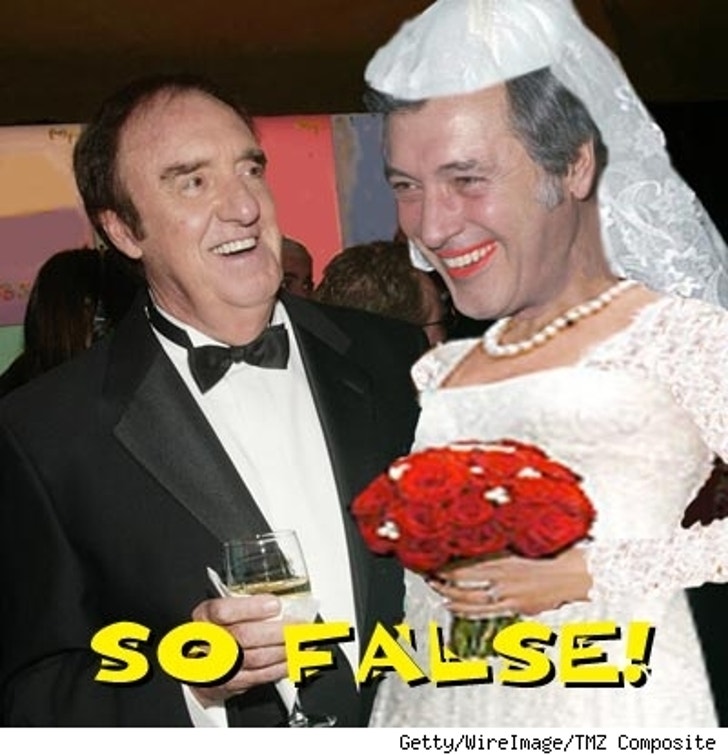 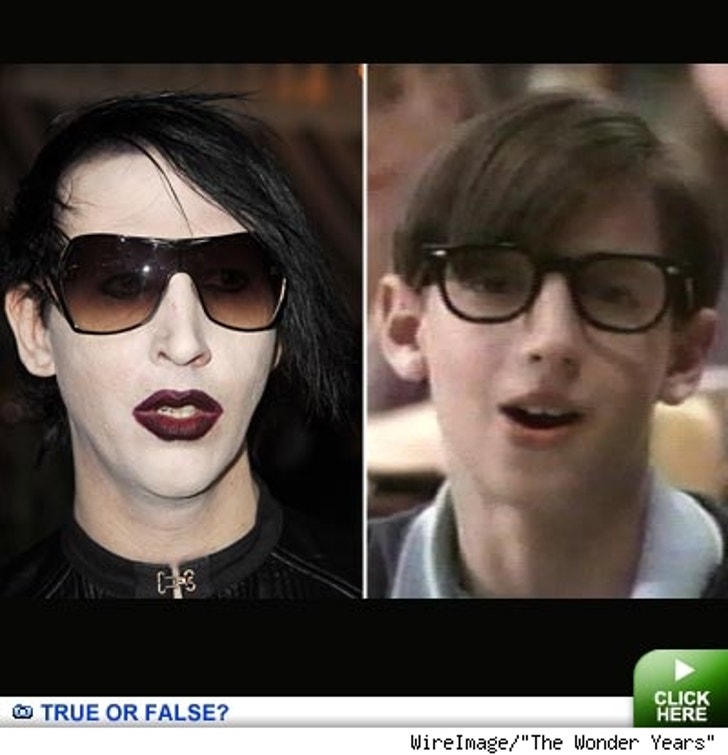