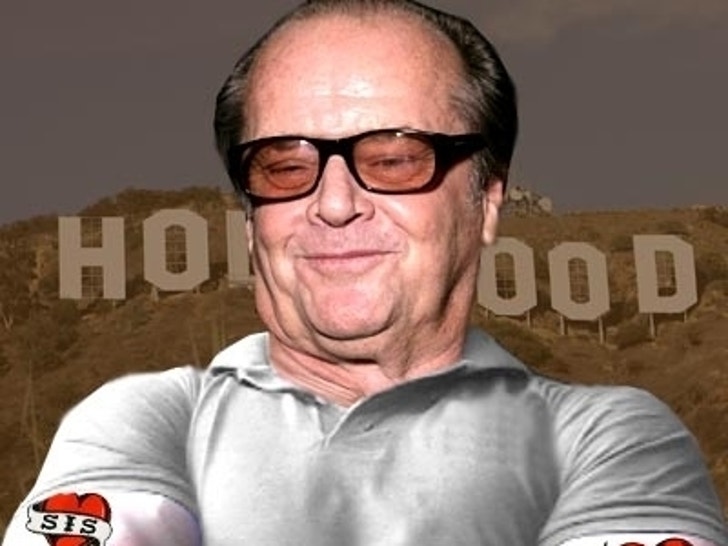 Jack was born April 22, 1937 to 17-year-old June Nicholson. Nicholson grew up believing that his grandmother, Ethel May, was his mother, and that June was actually his sister. Jack's aunt eventually revealed the outrageous secret to him. Jack was stunned. Neither June, who acted as his sister, nor Ethel ever told the truth about Jack's parentage ... and both went to their graves before it had been revealed. 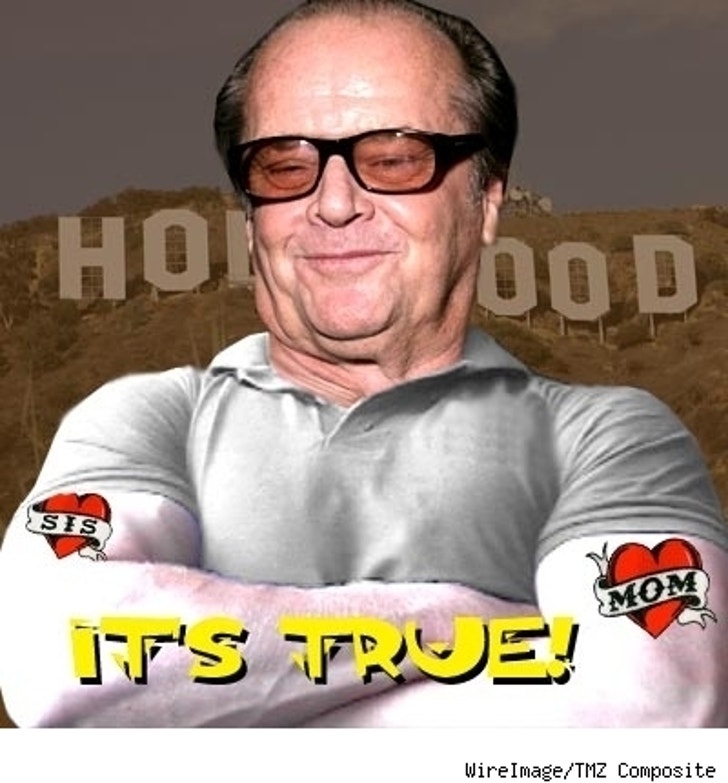 The legend says that an actor portraying one of the Munchkins in "The Wizard of Oz" hung himself on the set and that his death was captured and actually made it into the final cut of the movie. 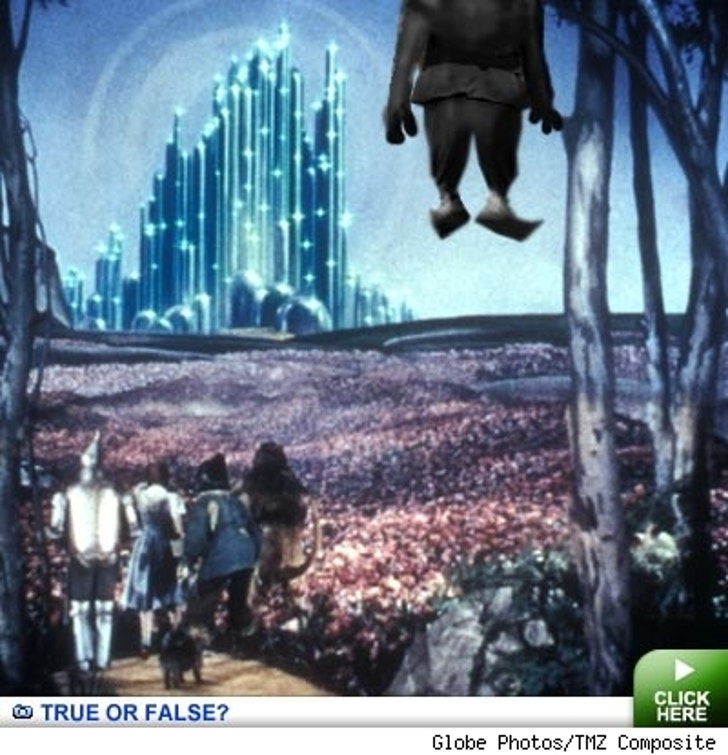