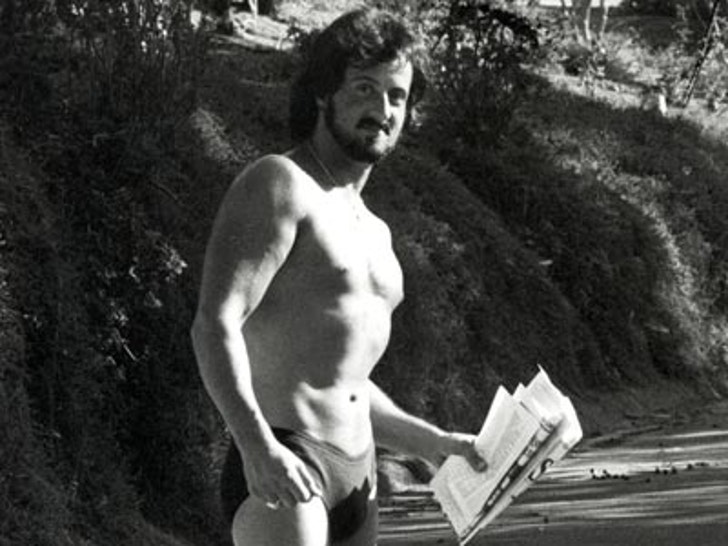 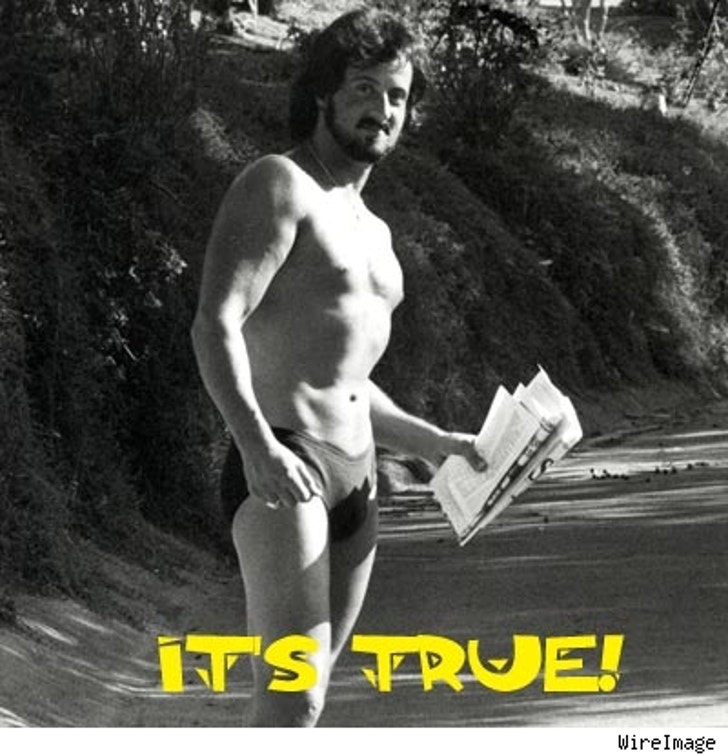 Legend is that "Pretty Woman" star Richard Gere was rushed to the emergency room to have a gerbil removed from his rectum. 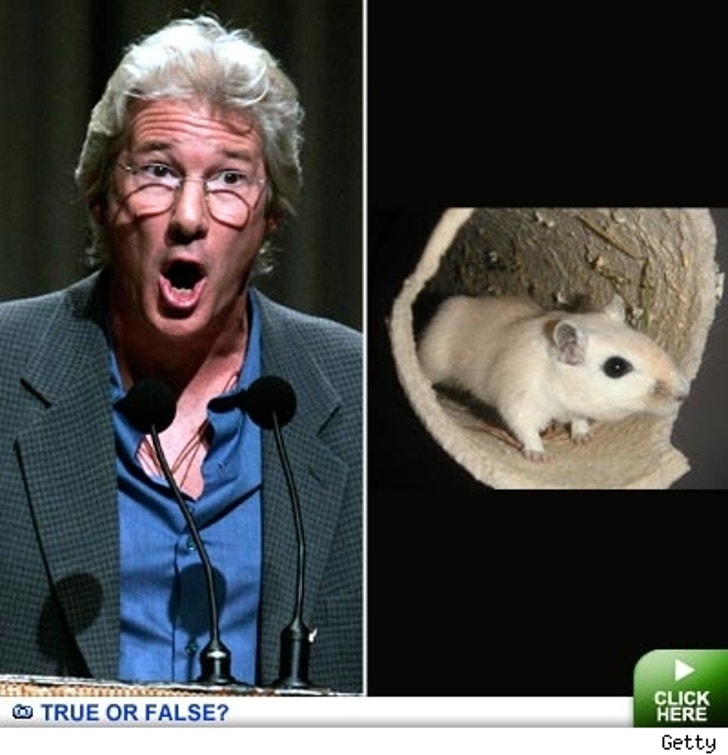