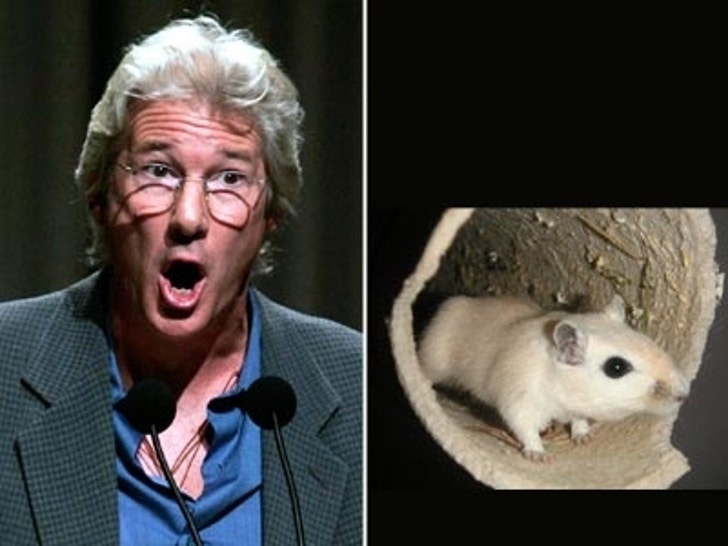 Although many sources have "confirmed" that an actual case (not Richard Gere) of the gerbil in the rectum does exist, TMZ wasn't able to find such a case. We will say that this myth is just that. A big lie that has been attached to many male stars, not just Richard. There is a rumor that Richard Gere believes Sylvester Stallone started this rumor when the two actors had bad blood on the set of the 1974 movie "The Lords of Flatbush." Sly, however, claims that he did not start this rumor. As far as we know, no actual rodents or rectums were harmed, just Gere's reputation. 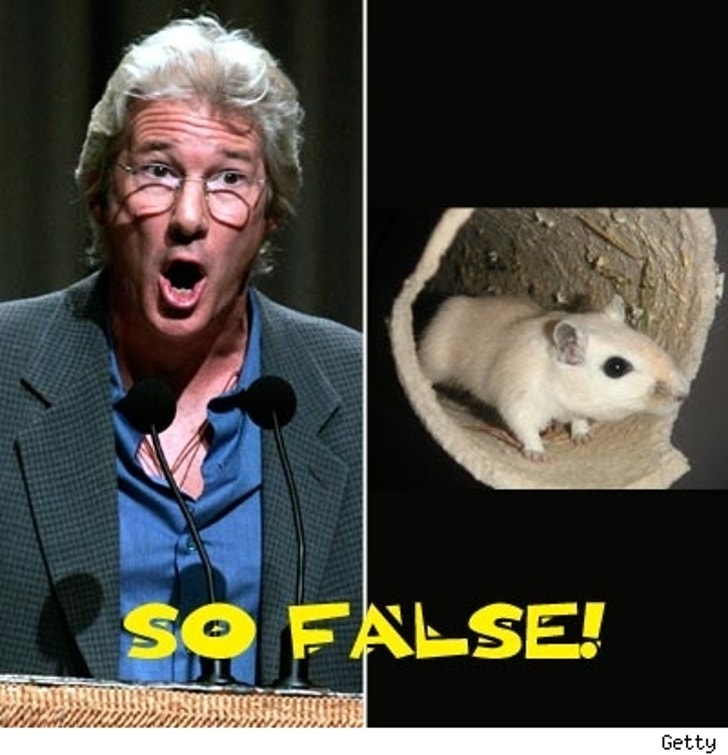 Legend is that Rock Hudson and Jim Nabors were married. 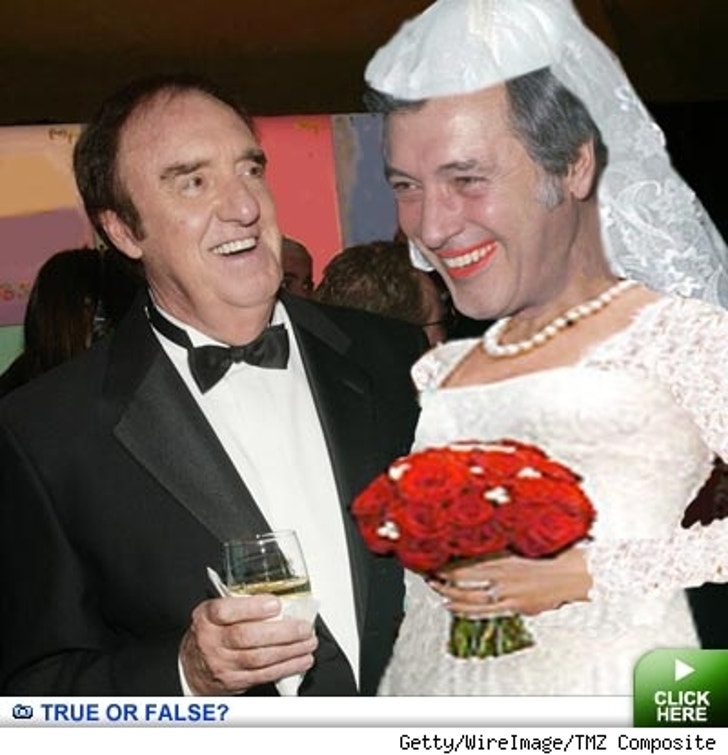