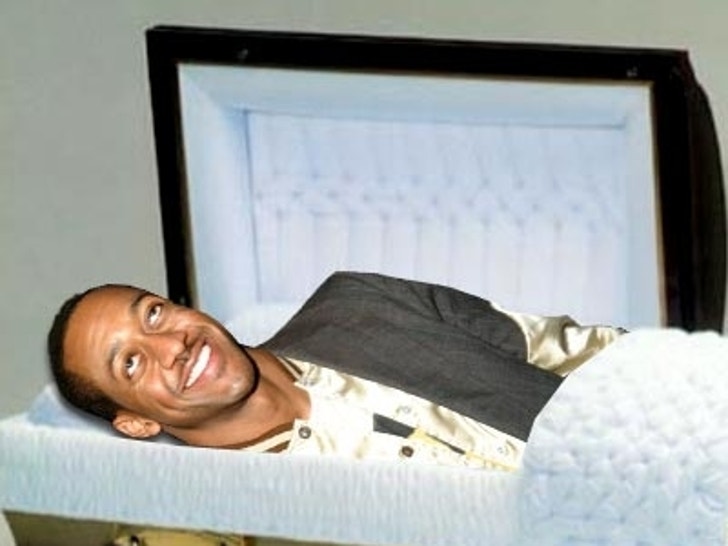 This horrible Hollywood Urban Legend was started by a fake Associated Press article that was spread via the Internet. The article stated that White was found with a self-inflicted gunshot wound to the head. They also claimed that he was "found dead" and at the same time pronounced dead on arrival. People were so shocked by the news that most who read the article failed to notice the conflicting reports. If there are any people left that haven't heard, Jaleel is alive and well. In fact, he's got a small role in "Dreamgirls" as a nasty booking agent. 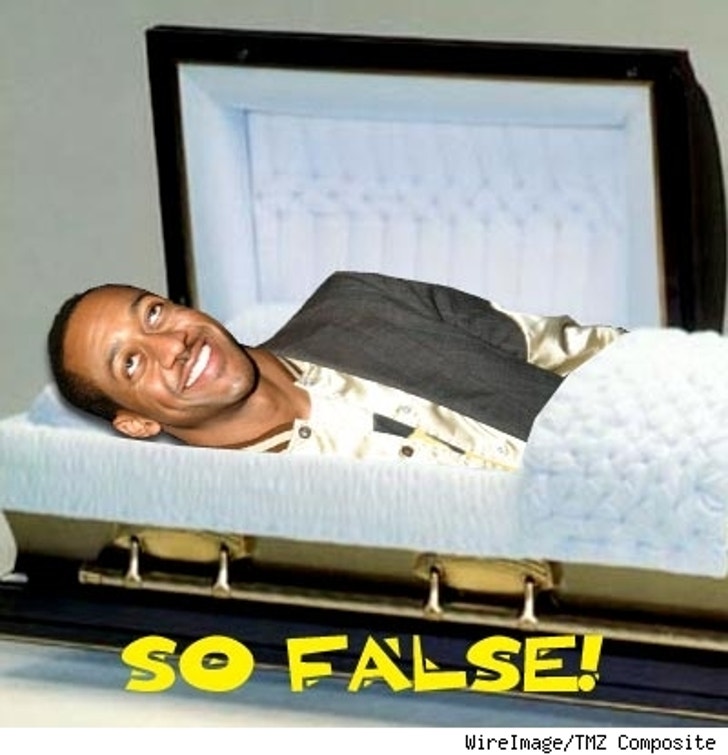 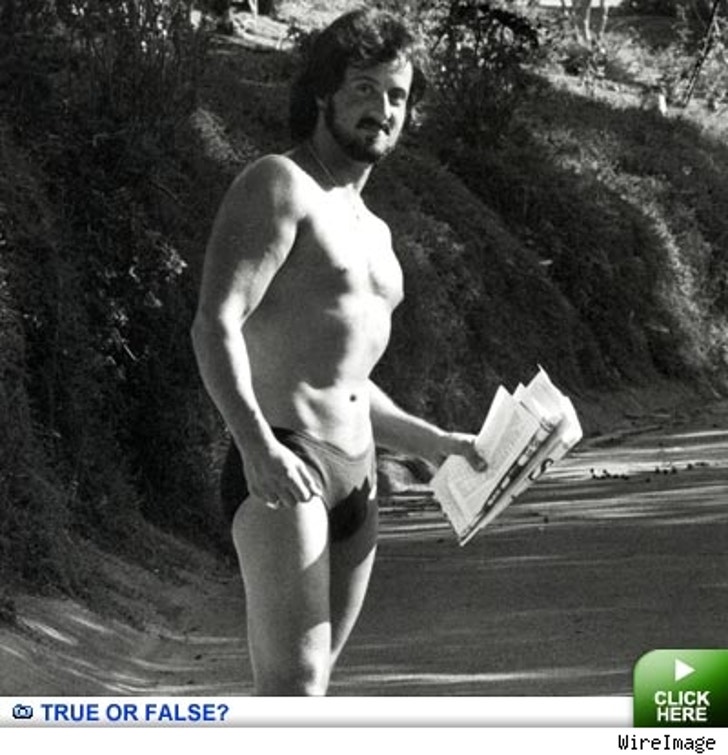