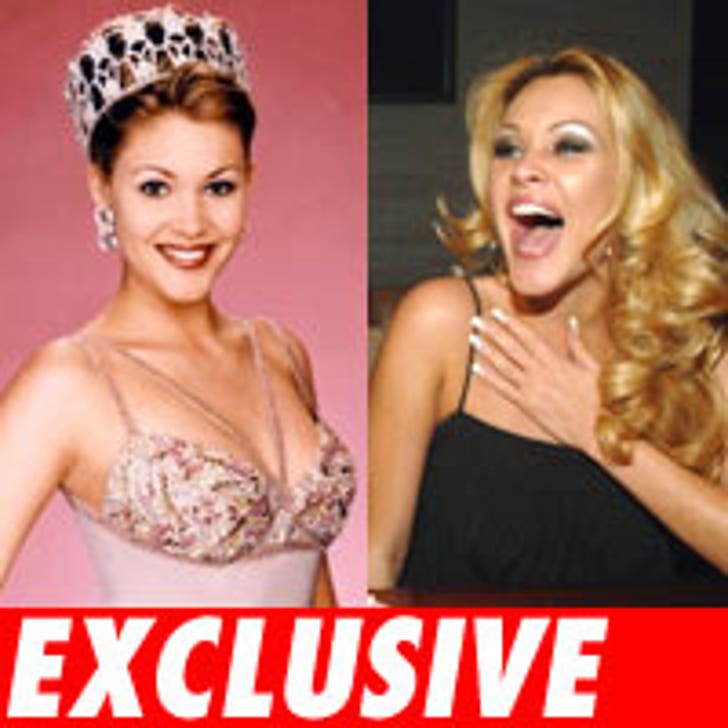 "Dancing With the Stars" beauty Shanna Moakler, arguably one of the most famous women to wear the Miss USA crown, exclusively tells TMZ, "I don't think a lot of women are prepared when they take the title," and that may be the cause of Tara Conner's trouble with the title.

Moakler, who was crowned Miss USA in 1995 after Chelsi Smith became Miss Universe, knows first hand the difficulties of being a pageant winner. Says Shanna, "Most women in pageants love the actual pageant -- the competition, the show. They don't understand that it is actually a real job that you are paid a real salary for."

"[These girls] ... they don't understand that it is actually a real job that you are paid a real salary for."

Moakler, 19 at the time of her reign, points out that most pageant participants are extremely young and don't realize the responsibility that comes with the title. "You're traveling 85% of the year, working with different charities and organizations and making appearances at events." The schedule, Moakler says, is not fun, and there were times she just wanted to be her 19-year-old self. 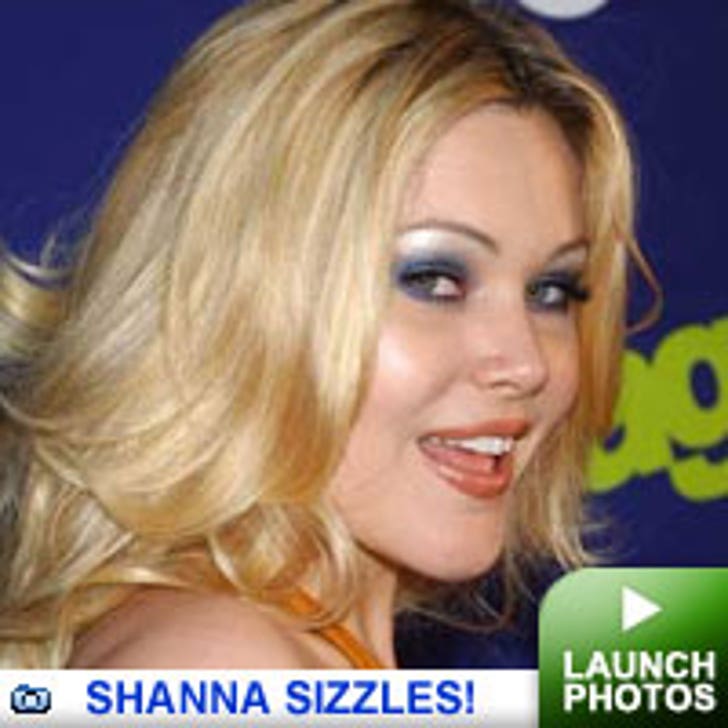 Moakler held the title the year before Donald Trump purchased the pageant, but says the strict rules were the same. "I lived with a 60-year-old chaperone, and drinking, swearing and smoking were absolutely forbidden -- even in the house." Moakler added that she would have to check-in with her chaperone and leave a note whenever she left the apartment.

As for the besieged Miss USA Tara Conner's troubles, Moakler says her heart goes out to her, saying, "The situation is really sad." Shanna states that Conner may not have realized the responsibility she was undertaking as a role model and spokesperson for the country, and that it's unfortunate that this drama is playing out now, as "there are thousands of girls who would have died to be wearing the crown."