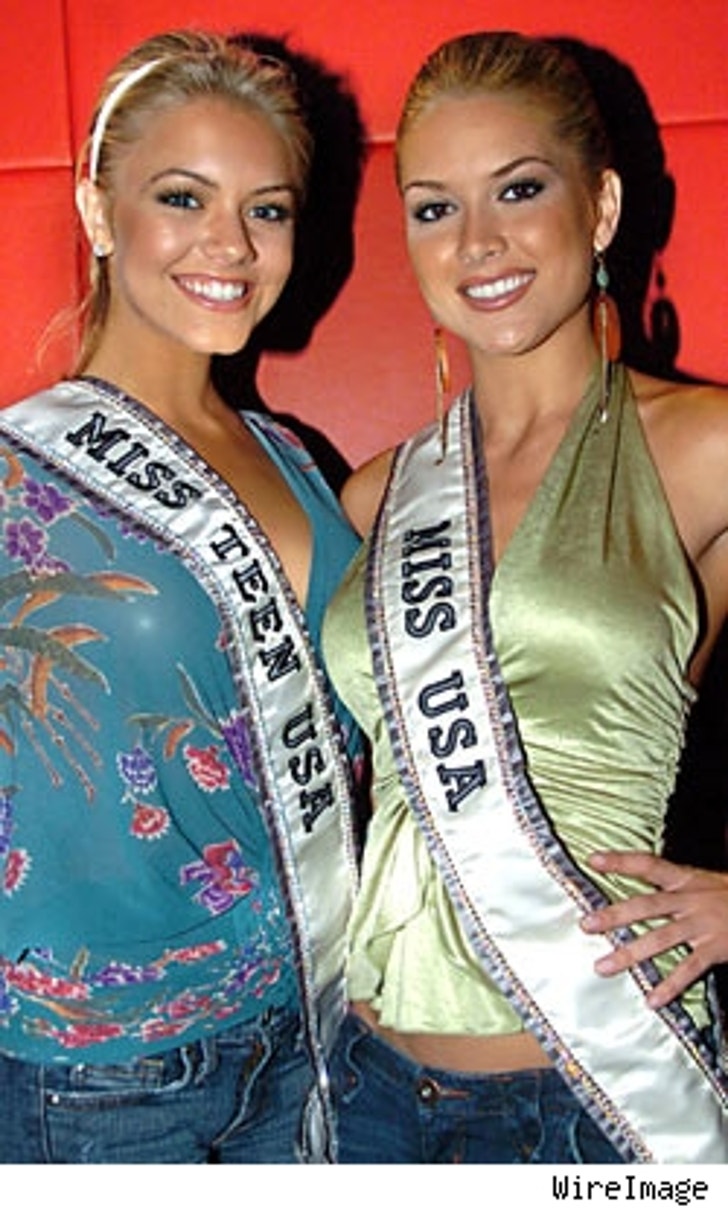 It won't be a very happy 21st birthday today for Tara Conner: The Kentucky beauty is on the verge of losing her Miss USA crown over allegations of drug use and excessive partying, and sources tell TMZ she will be replaced tomorrow officially by Tamiko Nash, Miss California.

The damning evidence continues to mount against Conner, whose tumultuous reign began in April. Yesterday, the New York Daily News reported that Conner had failed a drug test for cocaine. Sources confirm to TMZ that after she was "caught red-handed," she took a hair follicle drug test that returned positive for coke.

What's more, we're told that pageant officials knew they had a problem with Conner and her wild ways "the minute she was crowned," and have been deeply troubled by her friendship with 18-year-old Miss Teen USA Katie Blair. The pair have been spotted 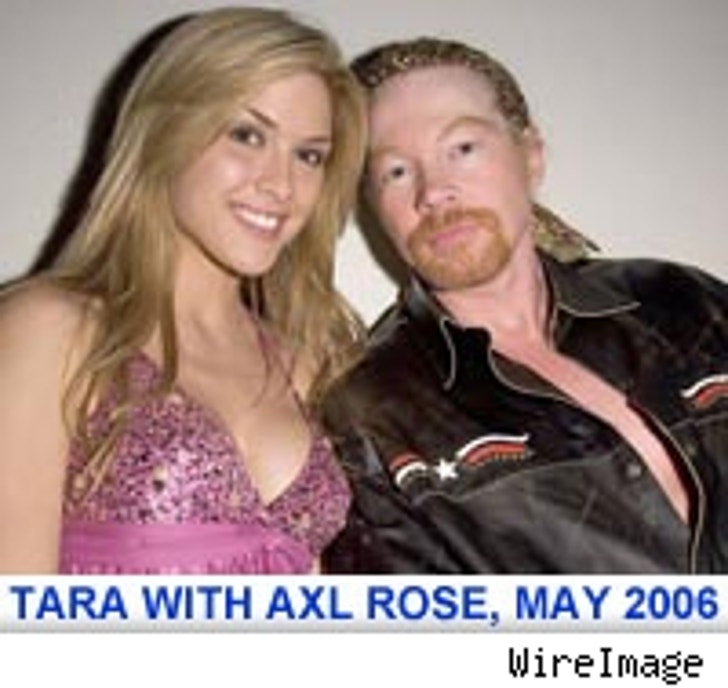 kissing (yes -- each other) in bars, and returning together to her posh Trump Place apartment -- which Conner has since vacated -- late at night with a variety of men. To be clear, a rep for the pageant says that the allegations about Miss Teen USA are totally unfounded.

Meanwhile, TMZ has learned that The Donald himself could have made a decision on Conner's future weeks ago, and allowed the matter to pass with a minimum of media attention. However, according to a well-placed insider, Trump has been relishing the publicity that the Conner situation has generated for his pageant and let the fiasco continue to play out.

Tara may be cheered a bit to learn that at least one payday awaits: Penthouse magazine has been actively courting her services for a photo spread...