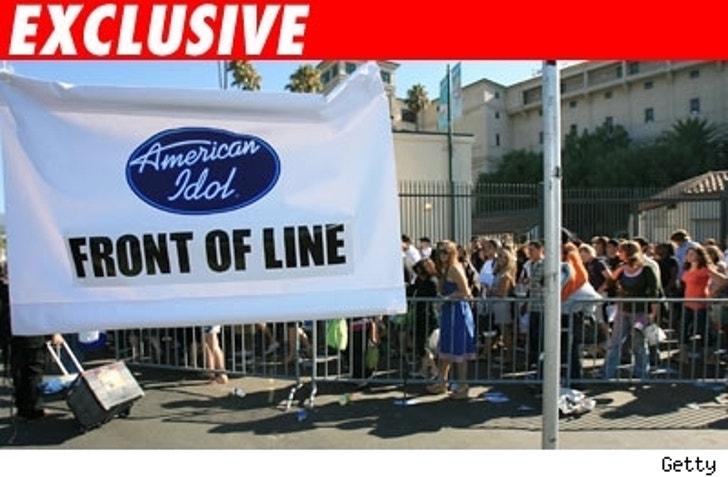 TMZ has exclusively obtained a script and production schedule for the new season of "American Idol." Season 6 contestants who make it to Hollywood will be put into singing groups and judged on their performances.

Contestants for the new season were asked to perform various musical numbers, including songs by the Bee Gees, Beach Boys, The Supremes and The Four Tops. Wannabe Idols are tossed into a film-style schedule, starting their day at 6:30 AM and wrapping at 5:30 PM. It's hard work being a wannabe.

One of the songs they are judged on is California Dreamin' ... which seems an appropriate song for an American Idol hopeful!