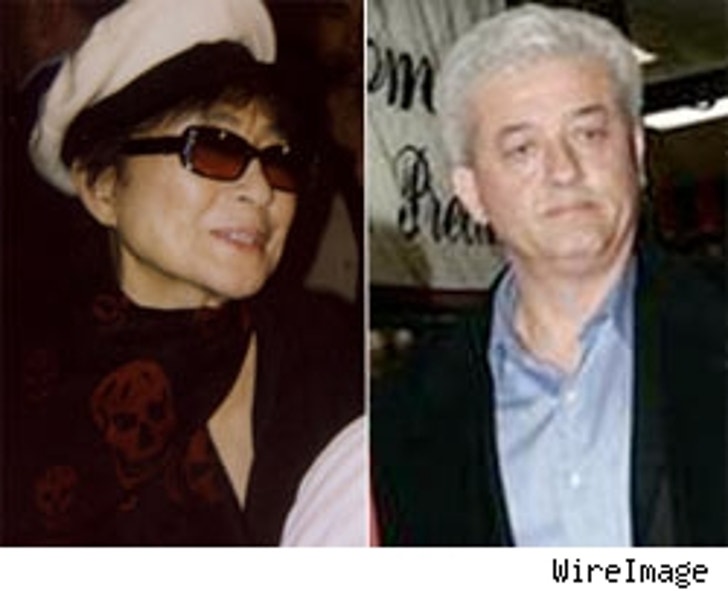 Less than one week after Yoko Ono's driver was arrested for allegedly trying to extort his famous boss, a New York state Supreme Court Justice decided that Koral Karson is a flight risk and jailed the 50-year-old chauffeur without bail.

Karson, who is originally from Turkey, was considered a flight risk because of his international ties and questionable immigration status.

Sporting a blue blazer and wearing handcuffs, Karson pleaded not guilty to charges he tried to "steal property" that "exceeded $1 million." Police sources tell TMZ that Koral Karson allegedly told Yoko that he had photos and tapes of the Beatle widow that were highly embarrassing -- and that for $2 million, the tapes would never surface. Ono had other ideas, and called the cops.

If convicted, Karson could face anywhere from 5 to 15 years in prison.

During his arrest, Karson claimed that Ono pressed charges "to stop me from pursuing a sexual harassment case." Yoko's camp called the allegation "completely false."

Karson is due back in court January 11.