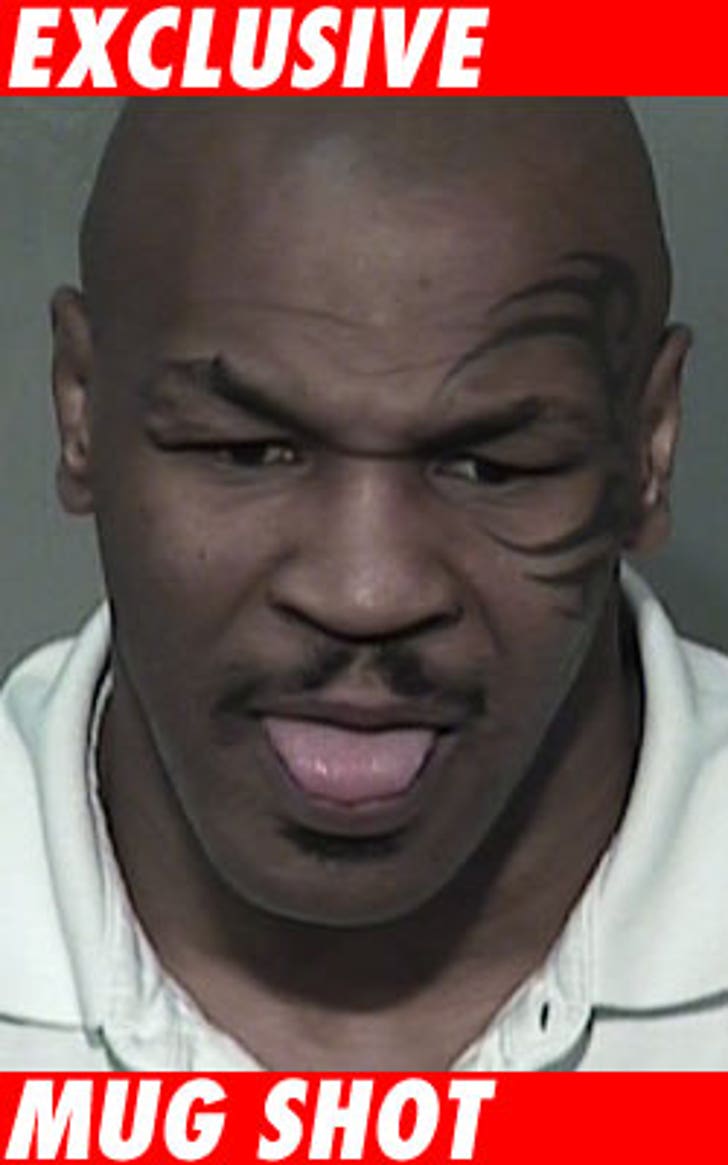 TMZ is all over this Mike Tyson bust in Scottsdale, Arizona. Tyson appeared before a judge just a few minutes ago in connection with his DUI arrest early this morning. Tyson was advised he will be charged with one count of narcotic drug possession, a felony.

Law enforcement sources tell TMZ that after he was stopped, the former fighter admitted to cops that he had been using illegal drugs over the last few days. Cops claim they found cocaine in his car and on his person.

Tyson was released today without bail. He must check in with a pre-trial service officer today. Under the terms of the release, he will be forced to take drug and alcohol tests.

Tyson was ordered not to possess any weapons or drink alcohol. He cannot take drugs without a prescription. The judge also ordered Tyson not to leave Arizona.

Cops say they stopped Iron Mike after he ran a stop sign and almost crashed into a sheriff's vehicle around 1:45 AM. The arresting officer was part of a special holiday DUI task force. 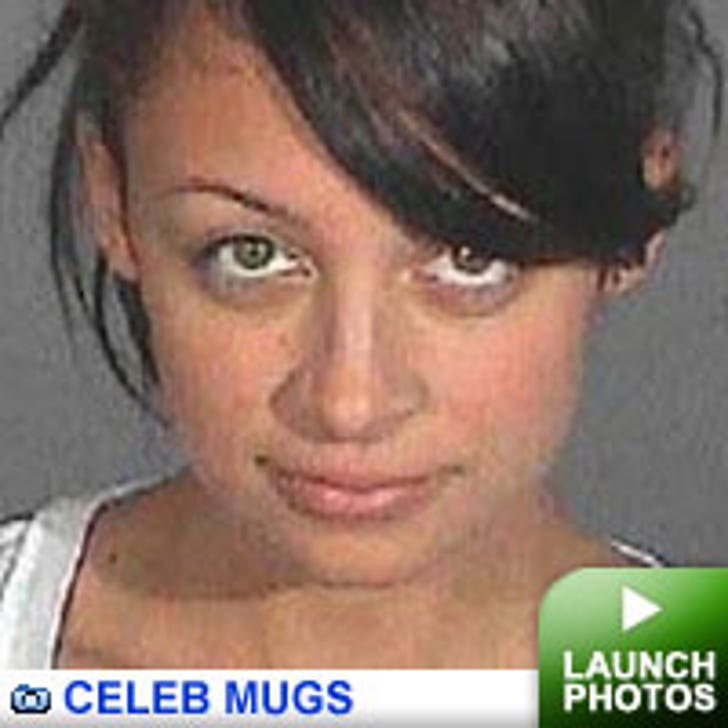 Police say Tyson was cooperative and acted like a gentleman at the time of the arrest.

This isn't Tyson's first brush in the law in Arizona. In 2004, the embattled boxer was arrested and charged with suspicion of criminal damage after cops say he left a nightclub and jumped on the hood of a stranger's car, causing about $1400 in damage.