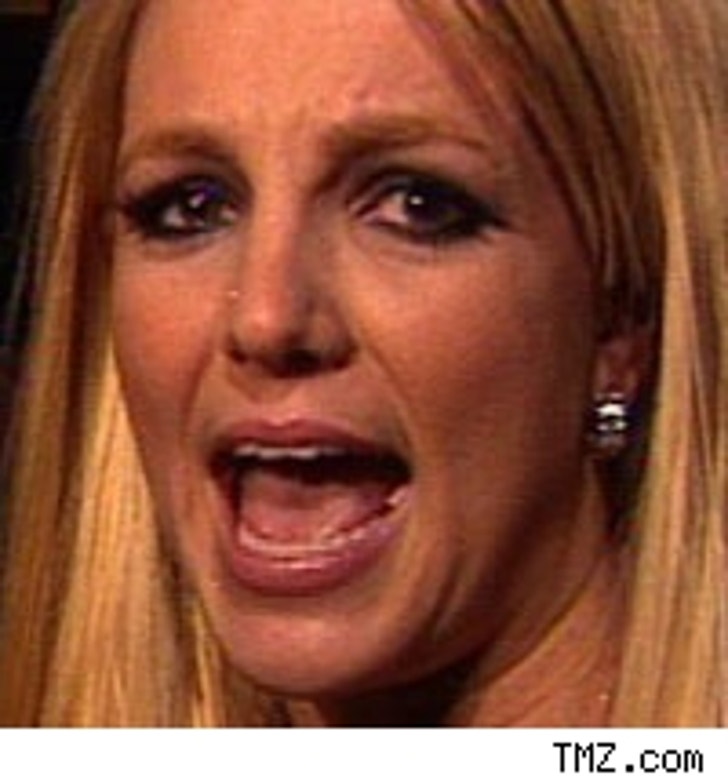 In a rambling typo-filled statement posted on her official website, Britney Spears claimed that she has grown "more mature" and "finally free" over the past few years. Yeah, we saw the photos!

In the apology-turned-thank-you note addressed to her fans, Spears indirectly took on several issues surrounding the pop star, and explained that she is "far from perfect." Shocker!

After taking aim at the media for "criticizing my every move," Brit promoted her upcoming CD, the same CD that was recently bashed by gossip queen Cindy Adams. Spears added, "I've been working so hard on this new album and I can't wait for you all to hear it and to go on tour again!"

Spears also referenced the recent closure of her biggest fansite, saying "I do understand all the reasons that went behind making that decision." The creator of the website claims that he's "not been happy with the way she's portraying herself."

UPDATE: Apparently, Brit's "handlers" got to her blog and fixed the typos... just as we published. Darn.