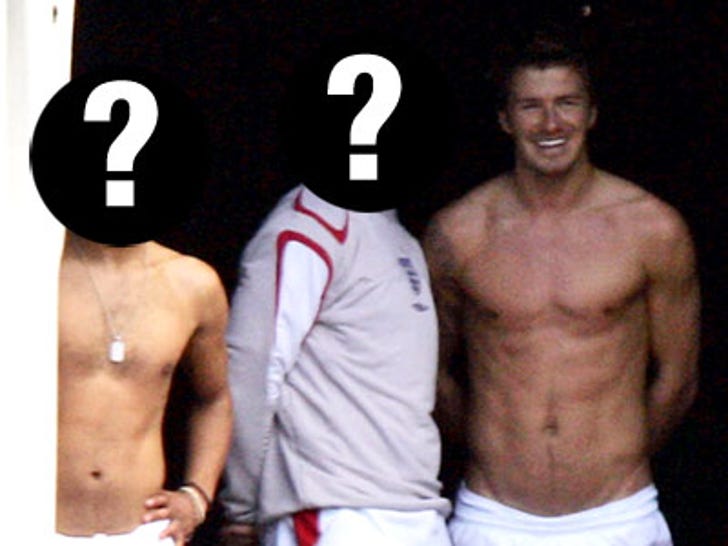 The biggest names in soccer are looking to score the same huge payday that David Beckham just landed. 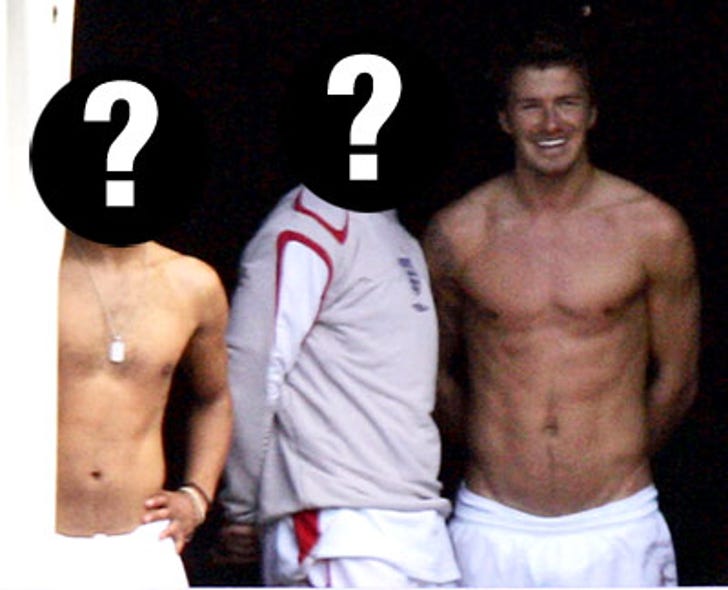 In the wake of Beckham's record $250 million deal, a well-placed source tells TMZ that several "huge" foreign soccer players have made overtures to U.S. teams looking for the same deal. The curious soccer stars, include some of the biggest 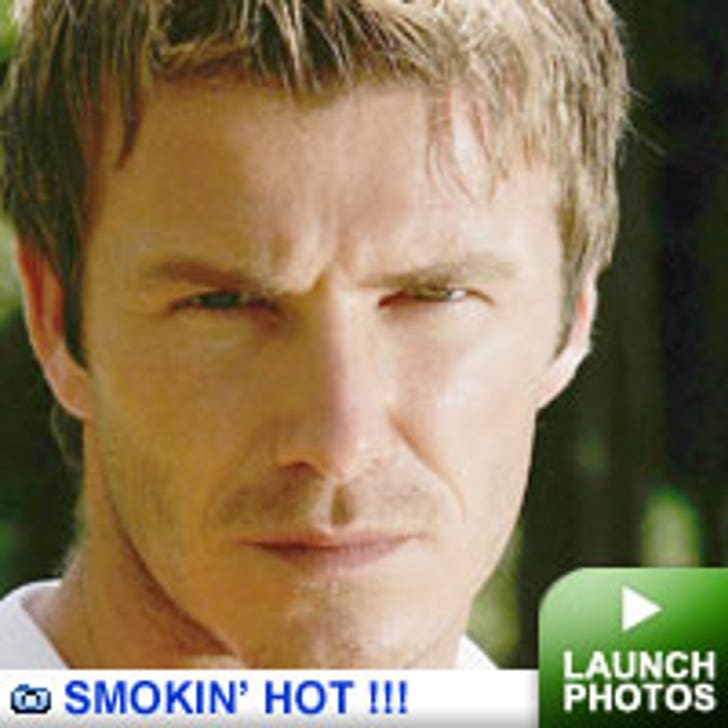 names in international sport over the past decade. Their names and faces would still have cachet for Major League Soccer, even if their soccer skills are waning.

Still, they shouldn't expect $50 million a year -- or anything near it. One prominent sports marketing consultant who has worked with several MLS teams says that if the European and South American stars think they'll cash in, "they're sadly mistaken. David Beckham is an English-speaking brand that no other player can match."

Several relatively high-profile foreign stars have made the move to MLS in the past, including Lothar Matthaus, Youri Djorkaeff, and Luis Hernandez. But have you heard of any of them? Didn't think so.