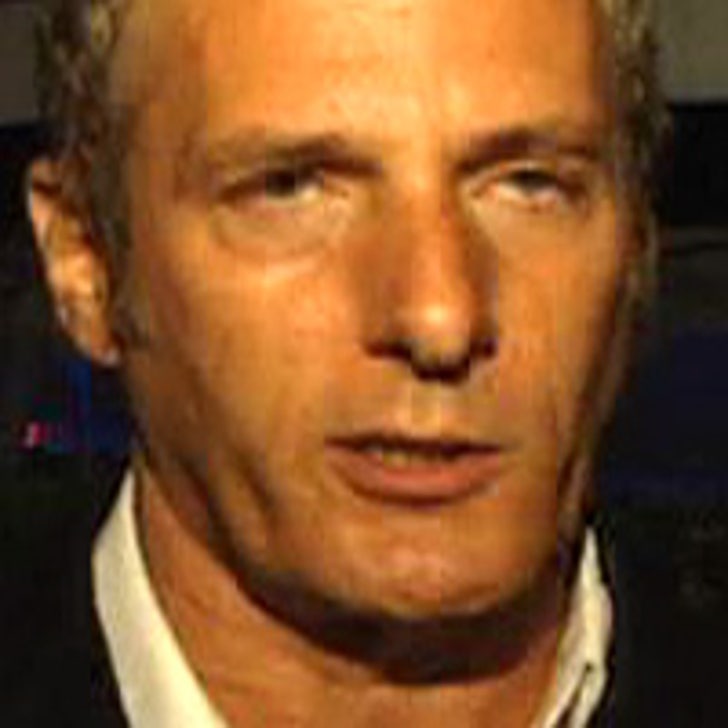 Butt-Head, that ever wise pop culture commentator, once said that Michael Bolton "could probably make any kind of music suck." I'm certainly not going to argue with that. After murdering various soul classics over the years, Michael now has his eye on a new genre: opera. Yes, the man the Isley Brothers probably sued for crimes of the ear more than for the copyright violations they cited in their lawsuit, is looking to become the Pavarotti of Pop. He's recorded his favorite arias and is now threatening to unleash the results on the public.

In his own words, Bolton states "I hope you will feel the rapture of this classic, timeless music created for all of us to enjoy. And I hope you will join me in sharing what has become - and remained until now - my secret love, my secret passion." Seriously ... he actually said that. I guess Nicollette Sheridan likes the sensitive type.

It won't be the first time Michael tried to stretch himself (or at least his pants). Remember when he tried to be Bon Jovi? I forgot too ... my apologies for reminding you. If you're adventurous, the DVD "Michael Bolton: My Secret Passion" hits stores January 30.