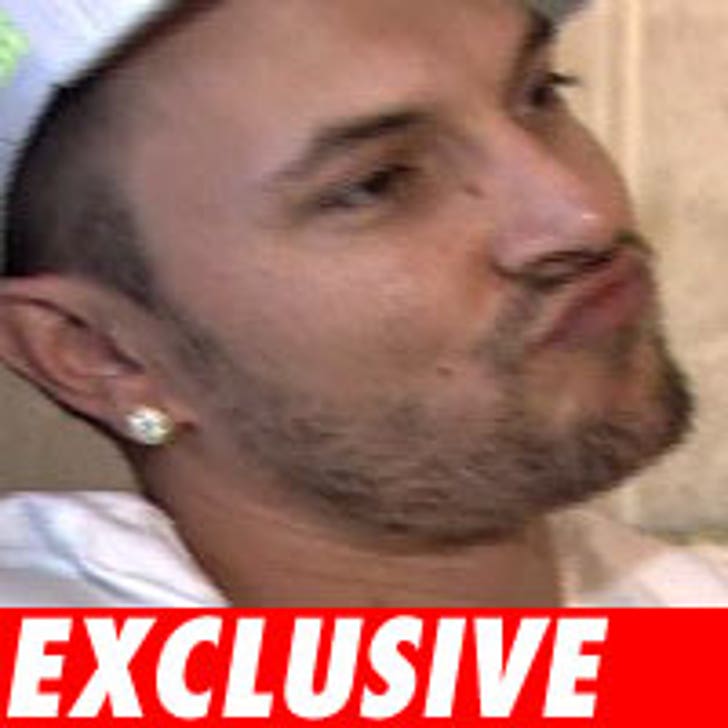 Although you won't be seeing Britney's face during the Super Bowl halftime show, her soon to be ex-husband Kevin Federline is set to star in his own commercial.

Nationwide Insurance has hired Federline to star in one of their ads, set to run during some of the most expensive airtime on television. Although we're not exactly sure what talent (and we use the term loosely) K-Fed is going to be showcasing -- but if his commercial is anything like past spokespersons, such as Fabio or MC Hammer -- Kevin will definitely be making fun of himself.

The company's motto "Life comes at you fast" leaves endless ironically satirical plots as possibilities. With Kev and Brit's recent split and custody/financial battle still in the making, it's good to see Federline being proactive and working straight through the last of his fifteen minutes. Someone's got to pay for that apartment in the valley.