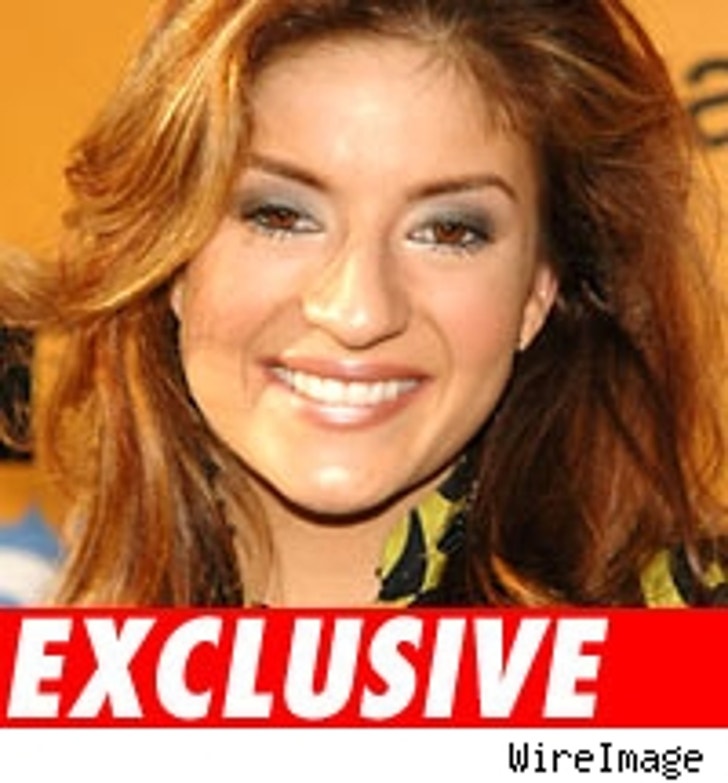 TMZ has learned Anneliese van der Pol has pleaded no contest to DUI after being arrested for driving with a whopping .19 blood-alcohol level.

The "That's So Raven" star was arrested on July 10, 2006 after colliding with a parked car. According to the official report, obtained by TMZ, the crash caused "a domino effect in which the parked vehicle hit two additional vehicles." The report continues: "After hitting the parked vehicle, Defendant then lost control of her vehicle, traveled across the roadway, and finally collided with another vehicle..."

The LAPD arrested van der Pol, whose blood-alcohol level was more than twice the legal limit of .08.

The Disney star pleaded no contest to two misdemeanors -- driving under the influence and driving with a blood alcohol level above .08. The Los Angeles City Attorney's office prosecuted the case.

Sentencing is scheduled for March 19. According to the documents obtained by TMZ, the court has offered Ms. van der Pol 36 months probation and a penalty of $2,844 in fines and assessments. She'll also have to attend
an alcohol education program.