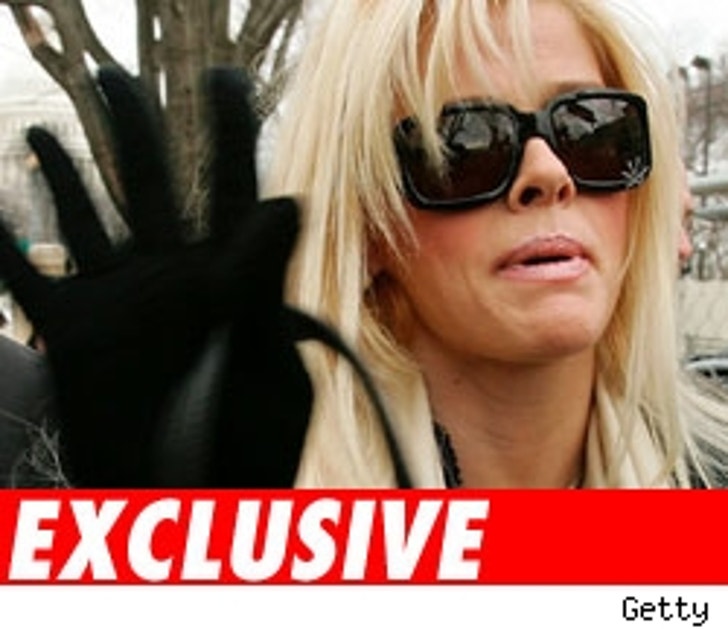 Anna Nicole Smith lost another court battle on Monday after a judge in the Bahamas ruled that her case against G. Ben Thompson, her landlord, had no merit.

Smith had sued Thompson, claiming that he had no basis for evicting her, saying that the house she was living in had been given to her as a gift. The judge begged to differ.

The ruling clears the way for Thompson to proceed with his eviction lawsuit against Smith.