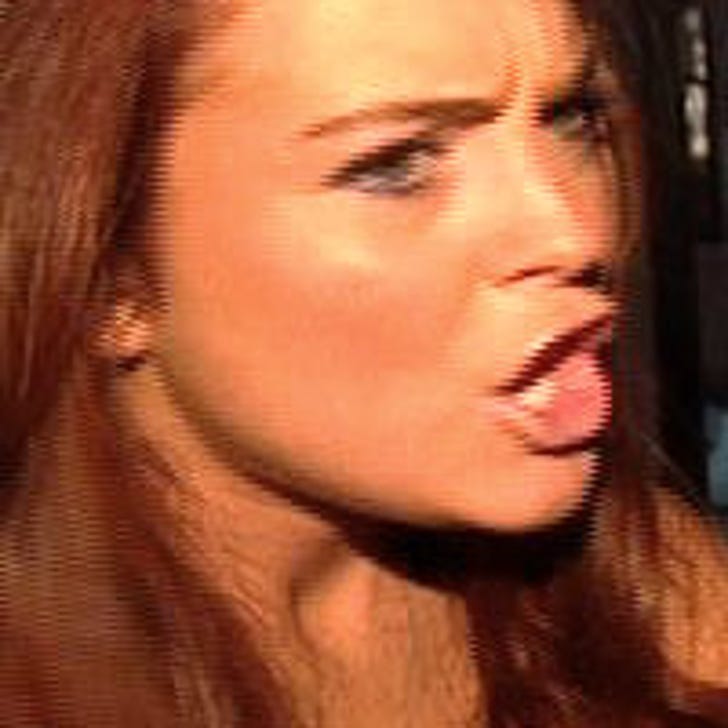 Here's a newsflash, for sure: Someone not named Dina Lohan is actually coming to Lindsay's defense.

A source on the set of Lindsay's latest movie, "I Know Who Killed Me," paints a very different picture of La Lohan's behavior, far removed from the just-in-rehab trainwreck that we've been hearing about in recent weeks. A totally different Lindsay emerges, compared to the perpetually-late, ill-prepared brat from the set of "Georgia Rule," which prompted producer James Robinson to scold her in a publicly-released letter.

Our source says that Lindsay is "great on the set ... friendly," and that the "Killed Me" filmmakers -- who are now going to have to wait for Lindsay to get out of rehab -- are "totally impressed with what they already have on tape."

We're told that the role Lindsay is playing is very difficult; a woman with an apparently split personality. When asked about the troubles that Lohan supposedly caused on "Georgia Rule," our source said, "We have had no experience with behavior like that."

Oddly, TMZ was the first to inform our 'source on set' that Lindsay went to Wonderland.