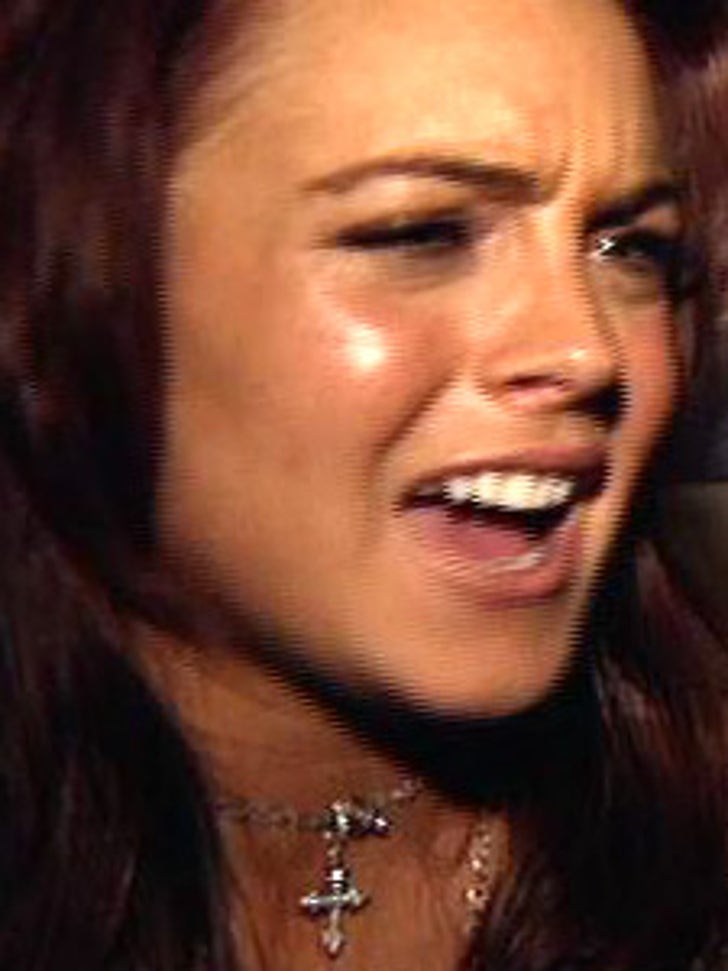 While Lindsay Lohan attempts to get clean and sober, TMZ has learned the details of one of her out of control drinking binges less than two weeks before checking into rehab.

As TMZ's Claude Brodesser-Akner reported yesterday, a rep from Lindsay's current film "I Know Who Killed Me" confirmed that filming would not be halted and that Lindsay's rehabilitation plans would include an outpatient program at Wonderland. However, sources inside the actual facility reveal that Lindsay's stay will be at least thirty days.

According to our source, the first seven days at Wonderland Center are dedicated to detoxification. After that, the process of determining each individual's length-of-stay is based on numerous factors, including severity of addiction, medical and psychiatric history, treatment experience and career/family obligations.

As Lindsay detoxes in Wonderland, TMZ has the inside scoop of one of her pre-rehab nights:

On January 5, just one day after having her appendix removed, Lohan was already out partying at the trendy Roosevelt Hotel in Hollywood. A source tells TMZ that Lindsay lined up mulitple shots in a row behind her so no one could see. Lohan would then drink the shots when no one was looking. Well, almost no one. At another point that same evening, Lindsay retreated to the ladies room and downed an entire cocktail. A few nights later, Lindsay was at it again, partying with three male friends at the new West Hollywood lounge, Winston's. Lindsay's mother, Dina, said in December that her daughter had been attending AA meetings.

At least for the next 30 days, the only lounge Lindsay will be visiting ... is the Wonderland rec room.