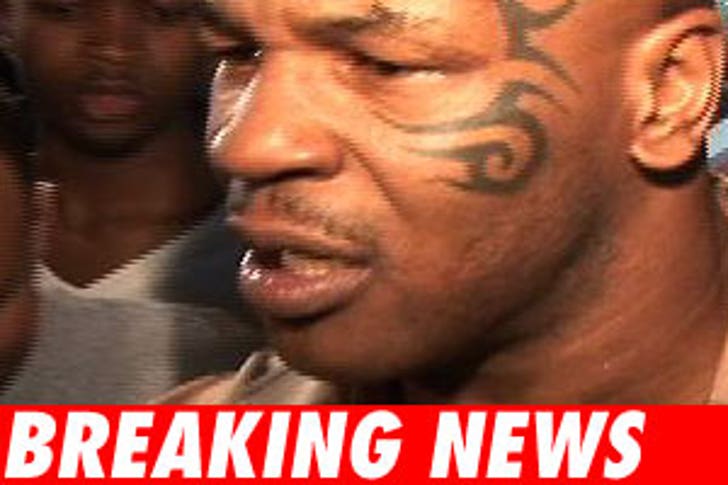 Mike Tyson says he has nothing to do with the bags of cocaine that Arizona police allegedly found in his car and pocket during a DUI bust last month.

Earlier today, Tyson pleaded not guilty to two felony counts of drug possession and two misdemeanor charges of DUI, even though he reportedly confessed to the crimes, and to being an "addict" during the time of his arrest according to the police report. If convicted on all four charges, the former heavyweight champion of the world could face seven and a half years in prison.

According to the report, Tyson "admitted to possessing bags of cocaine and said he uses anytime he can get his hands on it." The cop also added that "Mike was wiping the dash off as I approached."

Tyson is due back in court February 26.