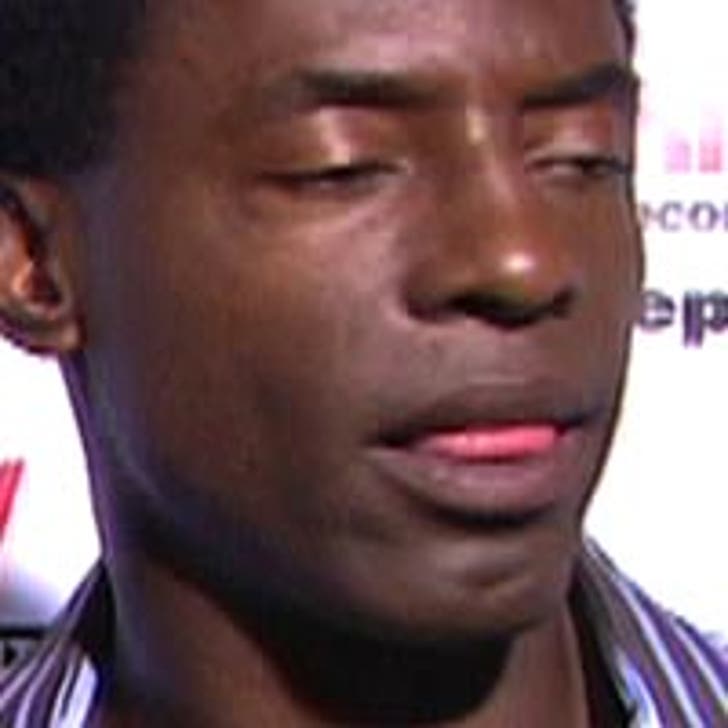 Moments after reports circulated that Isaiah Washington went into therapy, "Grey's Anatomy" creator Shondra Rhimes weighed in with a statement which sounds like she's hedging her bets on her embattled star:

"I speak for all the executive producers here at 'Grey's Anatomy' when I say that Isaiah Washington's use of such a disturbing word was a shocking and dismaying event that insulted not only gays and lesbians everywhere but anyone who has ever struggled for respect in a world that is not always accepting of difference ... We applaud and encourage Isaiah's realization that he needs help and his subsequent choice to seek immediate treatment for his behavioral issues."

What Rhimes didn't mention, was whether Washington would be fired or not. TMZ spies in high places in the production of "Grey's Anatomy" say Washington's fate will be determined by ratings, not moral outrage -- namely, whether his presence helps or hurts the show.