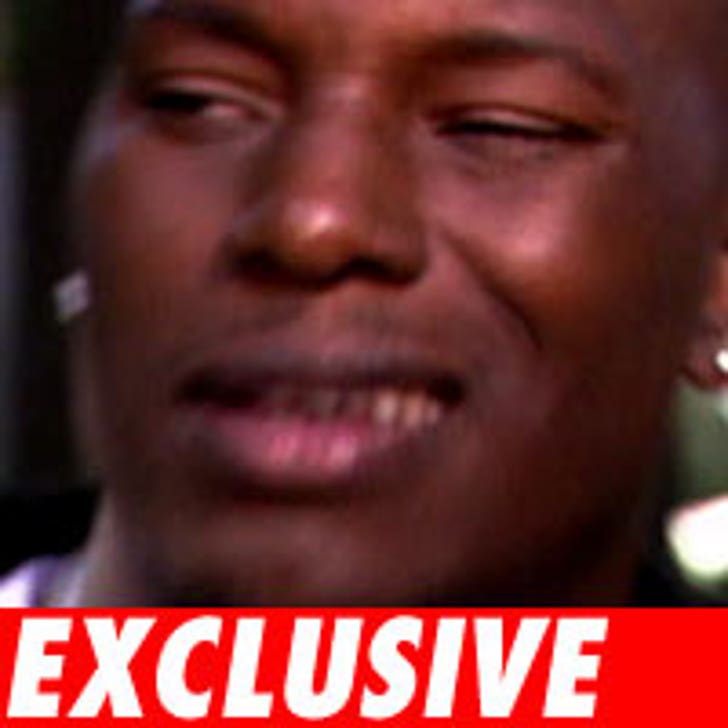 Tyrese has issued a statement to TMZ about the alleged violent incident that took place between him and his live-in girlfriend at his Los Angeles home in earlier this month.

"I am a very private person but as untrue information is still circulating, I feel I owe it to my fans and supporters to finally address the rumors and put them to rest once and for all. Please be assured that accusations of an alleged physical altercation between my girlfriend and me are absolutely false. No charges were filed. I am grateful for the prayers and support I have received over the last several weeks from my fans and supporters and I want to thank them. God Bless."

Earlier this month, paramedics responded to Tyrese's home in response to an alleged altercation. No charges were filed.