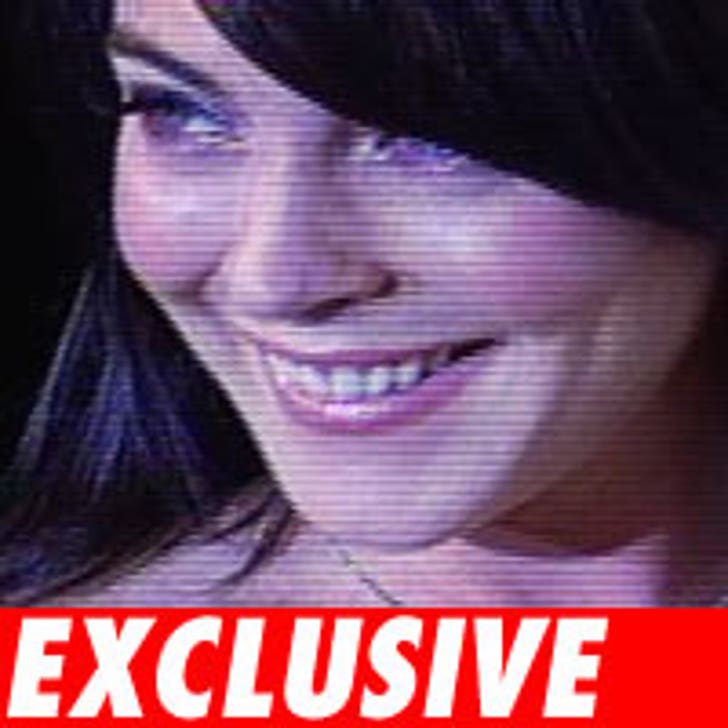 In the wake of harsh criticism that Lindsay Lohan has not been taking her recovery seriously, TMZ has learned that Lindsay has decided not to star in the upcoming "A Woman of No Importance" so she can focus on getting better.

Lohan's publicist, Leslie Sloane Zelnik, tells TMZ that Lindsay is putting herself first and "decided not to push herself." Lohan, says Sloane, will be taking a few more months of downtime before she embarks on the press tour for the upcoming "Georgia Rule."

"Importance" is set to star Annette Bening. This is the second time Lohan has missed on an opportunity to work with the Oscar-nominated actress. Bening was originally cast as Lilo's mother in the hit "Freaky Friday," but had to bow out.

Lindsay is still slated for "The Best Time of Our Lives," shooting with Keira Knightley in London this spring.