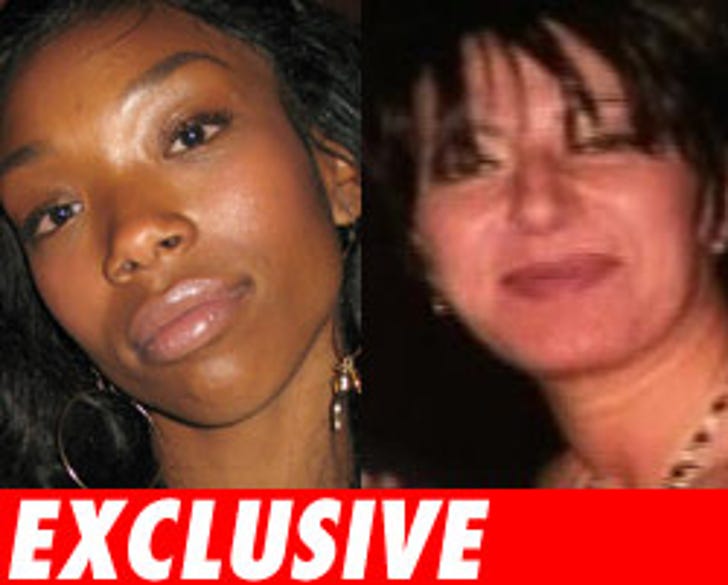 The $50 million lawsuit filed by the parents of the woman killed in the Brandy car crash may get thrown out of court.

TMZ has done some digging and here's the lowdown. Awatef Aboudihaj was killed December 30 after Brandy's vehicle rear-ended her on a Los Angeles freeway. Aboudihaj was married with two children. Under California law, only the husband, not the parents, can sue for wrongful death.

We're told the parents' lawsuit was filed without consulting the husband beforehand. Even more interesting, Aboudihaj has been living in the United States for 11 years. Her parents have been living in Morocco full-time, so contact between parents and daughter was minimal.

Aboudihaj's parents could file suit if they were financially dependent on her, but we're told that was not the case.

As for Aboudihaj's husband, TMZ has learned he is being represented by Los Angeles attorney Bill Sayed. Sayed tells TMZ he is currently investigating Brandy's net worth and says the matter "will be resolved by settlement or jury verdict." Sayed would not say how much money he'll be demanding, but said it will probably be a combination of Brandy's insurance policy limit -- plus something additional from Brandy herself.

Calls to the attorney for Aboudihaj's parents were not returned.