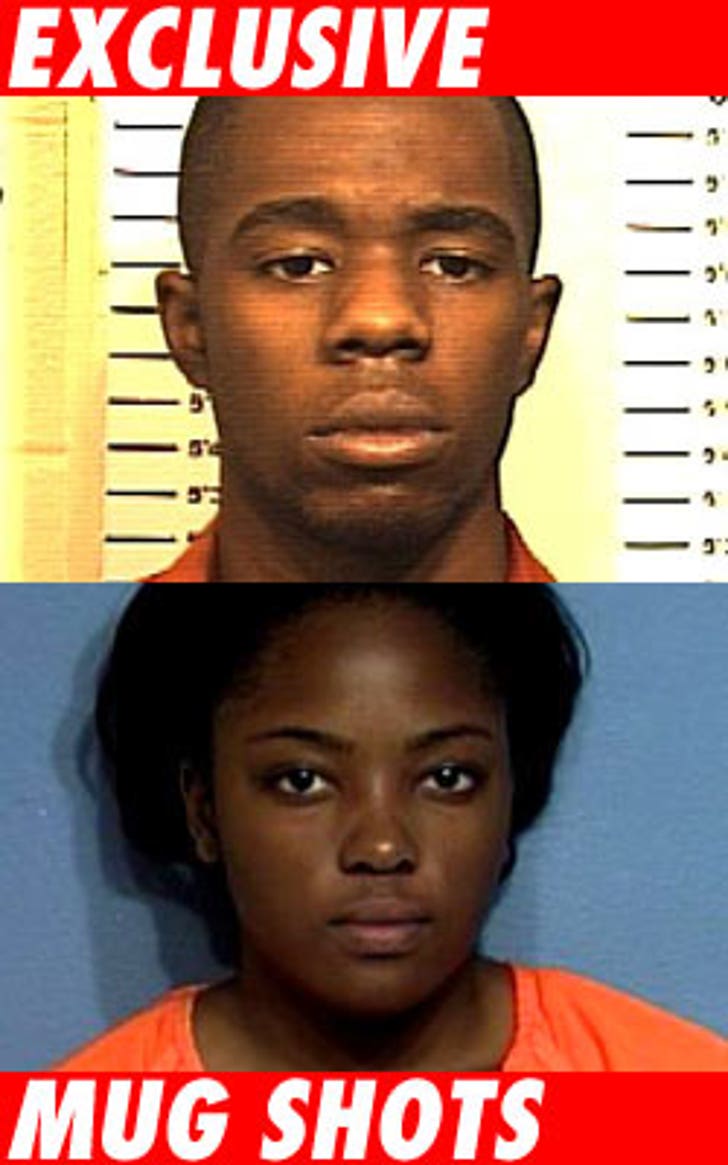 Akron Watson, an "American Idol" contestant from Dallas and one of the feel-good stories of the new season, has been disinvited from the Hollywood round of the show, possibly after producers discovered a pot bust on his record.

Watson, whose San Antonio audition aired on last night's "Idol," was arrested in April 2003 for misdemeanor possession of marijuana, according to court records obtained and posted by PegasusNews.com, by way of Reality TV Magazine. He was headed to Hollywood after impressing the judges with his singing, and his story. But Watson tells Pegasus News that two days before he was scheduled to leave for Hollywood, he received a call saying that he would not be competing anymore "for unknown reasons." "Idol" producers did not comment on their withdrawn invitation.

Meanwhile, another contestant from San Antonio, facemaker Ashlyn Carr, was reportedly arrested in August for pouring sugar into the gas tank of her ex-boyfriend's car while a student at Sam Houston State University, according to a report in The Houstonian Online.

When confronted by police, says the Houstonian, Carr confessed to the crime.