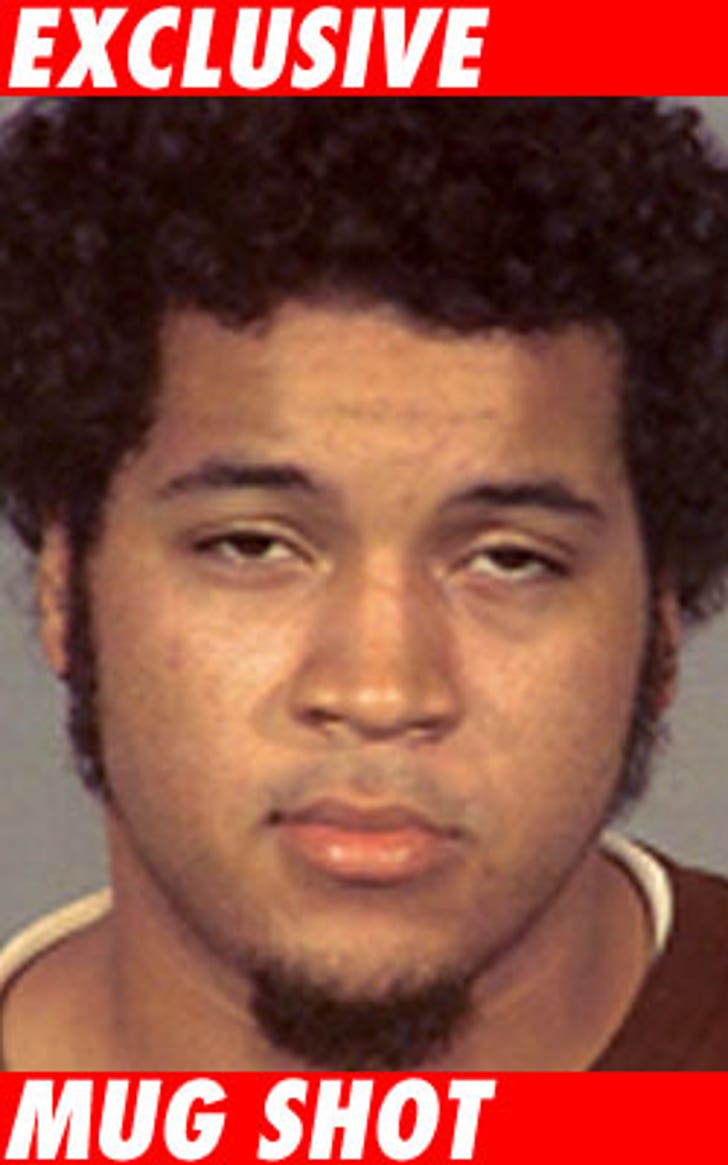 Before he wowed Simon, Paula and Randy during last night's "American Idol," Thomas Daniels took his fair share of punishment from real judges over several criminal charges, including drunk driving.

TMZ has unearthed legal documents which reveal that in 2004, Daniels was convicted of DUI in Clackamas, Oregon. The 21-year-old, who was the first wannabe to get the green light from the "AI" crew on last night's show, pled guilty and was sentenced to a one-year alcohol diversion program and a $680 fine. Daniels also attended eight AA meetings and saw a counselor once a week for two months. After the completing his DUI sentence, the incident was wiped from Daniels' record.

TMZ spoke exclusively with Daniels who said, in reference to his DUI, "I was young and dumb and drinking and driving."

In December 2005, Daniels was arrested again; this time for hit and run. He failed to appear in court for the arraignment, so Daniels was rearrested. TMZ could not find the disposition of the hit and run. Daniels called the incident "another young and dumb situation."

When asked if he disclosed his criminal past to "American Idol" producers, Daniels had no comment.