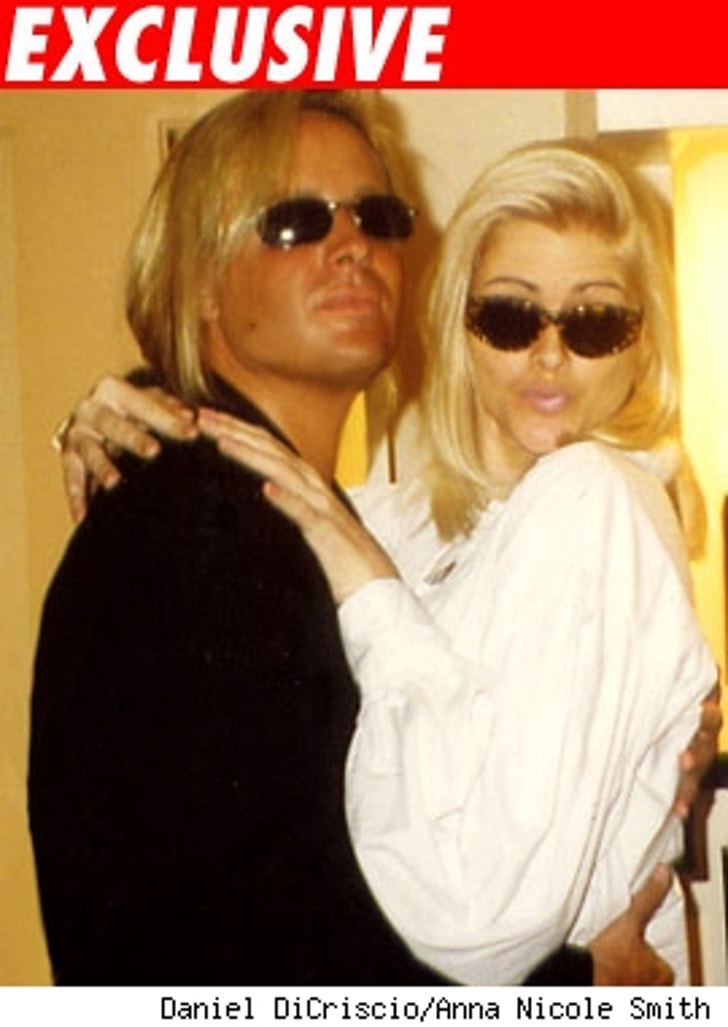 Anna Nicole Smith's former hairdresser claims that his former client had a history of intense stomach pain that caused her to "black out," and would often pop pills to reduce the agony.

In an exclusive conversation with TMZ, Daniel DiCriscio, who had worked with Smith since 1994, said that he became aware of Smith's pain problems nearly two years ago, when Smith "passed out" during a haircut. DiCriscio says he remembers Smith complaining of "sharp pains in her abdomen" and having trouble standing up. When she awoke, DiCriscio claims that Anna rummaged through her purse in search of pain pills, and "pulled out one odd-looking pill and said 'this one must be Daniel's'," referring to her son.

Both Anna and Daniel died under mysterious circumstances involving various medications. Daniel was found dead in the hospital room in which Anna Nicole had given birth to her daughter Dannielynn just three days earlier. He had a combination of seven drugs in his system, including multiple antidepressants and methadone.